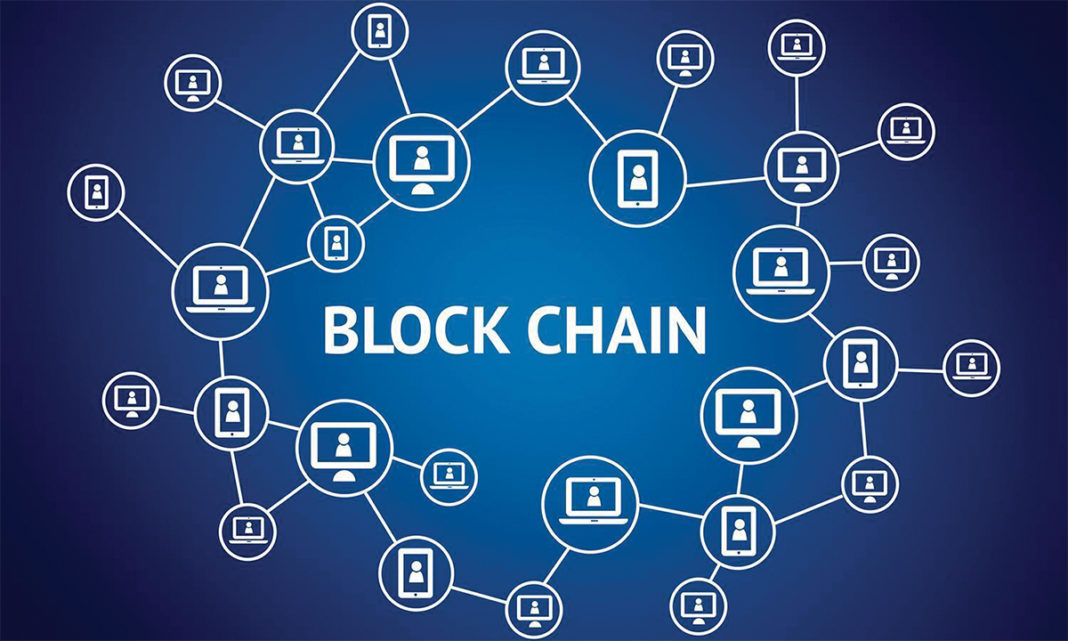 IBM's blockchain development would suffer a serious setback with declining headcount and revenue, sources say. A severe denial despite the communication and the announcements?

Is IBM's adoption of blockchain technologies doing well? There is reason to doubt this, according to sources interviewed by CoinDesk. However, the company today serves as a benchmark in the field of private blockchains or consortium.

The financial results would however not be there. Far from there. According to sources, the team in charge of blockchain projects at IBM is even reduced to grief now.

This workforce would thus be reduced to practically zero, following in particular many departures. “There won't really be a blockchain team anymore. Most of the blockchain people at IBM are gone, ”says one interlocutor.

As for the interest of the American giant in this technological sector, it would undergo a serious cold shower. The cause ? A plunge in income. A source says the firm's blockchain revenue would fall short of target.

Income would in fact be 90% lower than this objective in 2021. And we could no longer speak of a first in this area. This would already be the second year in a row in this configuration. Expectations in terms of business blockchain adoption would fall short of their promises.

This information, however, strongly displeases IBM, which formally denies any failure in this sector. "Our blockchain business is doing well, thank you," refutes PR director Holli Haswell.

Organizational changes in this case? “We have reorganized some executives and some business units to continue to drive growth. We do it every year, ”explains the firm.

However, these statements are difficult to convince. In any case, they radically contradict the testimonies of former IBM blockchain experts. One source reports significant internal reorganizations.

Big Blue’s strategy now focuses primarily on the hybrid cloud. With regard to the blockchain, innovation would therefore focus primarily on research and development.

Moreover, the reference to the blockchain no longer appears in the financial reports of the American giant, whose last fiscal year was characterized by a 6% decline in turnover.