Home News Is Bitcoin a good investment for 2023? 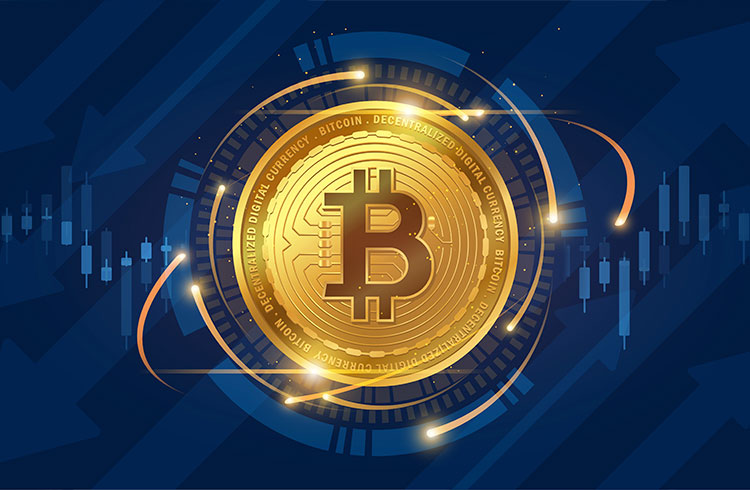 As the end of the year approaches, many investors begin to study new projects, and with that, form new strategies for their investments in the following year. Bearing in mind that many projects that emerged in 2021 had a temporary “hype” and ended up falling into oblivion, some projects still exist with ridiculously low prices with no possibility of recovery, others no longer exist, hence the importance of speculating new projects that are promising to compose a new portfolio.

The year 2022 has not been easy for Bitcoin, as a result of several factors, such as the “crypto winter”, an increase in interest rates on a global scale and the risks of an economic recession involving the United States and Europe weighed heavily enough about the quotations of risky assets in general, in particular, cryptocurrencies.

However, even in the downturn, bitcoin was the most profitable investment in the last 5 years, rising by more than 1000%, consolidating itself as a great long-term investment option. This is because of its high credibility.

Why is Bitcoin so valuable?

Bitcoin became so valuable due to the famous law of supply and demand, in addition to being the first cryptocurrency developed in the world, it is also the largest cryptocurrency in terms of market capitalization, this, due to its credibility, Bitcoin is a means of fully digital payment that works for more than 10 years without any complications or hacker attacks.

For many investors, Bitcoin is considered a “digital gold”, because, like the metal, Bitcoin has as its main characteristic its scarcity, which is one of the positive characteristics that people attribute to gold, in addition, Bitcoin is a fully decentralized asset, that is, it does not depend on a central authority to intermediate operations, which makes the entire ecosystem even safer.

The current economic scenario brings us uncertainty, as the whole world will probably face a major economic recession and several countries will find themselves in a difficult time for growth, which means that many investors will prefer to abstain from risks, which can lead to in further declines in all risky assets overall. However, Bitcoin is an asset that surprises us when we look at the long term, since in April 2020 Bitcoin was quoted at R$ 36,358, a year later, in April 2021, a Bitcoin was quoted at BRL 308,795.

Knowing this, Bitcoin is not only a good investment for 2023, but also for the coming years, since in the long term, Bitcoin has always appreciated since its inception, even when it is down, reinforces the fact that this is a moment of opportunity to have the asset that has appreciated the most in the last 5 years in your investment portfolio.

The fact is: moments of low Bitcoin price like this are usually great entry opportunities, so it is valid to include Bitcoin in your investment portfolio, however, with the aim of long-term profitability. So, remember to moderate the amount that will be invested, as having a well-diversified investment portfolio with consolidated projects drastically reduces your risks, allowing for much greater return opportunities.

How to buy Bitcoin?

Currently, there are 2 ways to buy Bitcoin. The most common way is through cryptocurrency brokerages, for that, just open an account at the brokerage, make a deposit in reais and buy Bitcoin. It is worth remembering that you do not need to have a lot of money to buy Bitcoin, since it can be fractioned, that is, from R$ 10 you can already buy Bitcoin.

Another way to buy Bitcoin is through P2P. One person sends Bitcoins to another who pays in reais or in whatever currency they want.

Read also: Gisele Bündchen’s ex-husband will be investigated in the US for promoting FTX

Read also: Developer of Tornado Cash will remain in prison for ‘risk of flight’, decides court