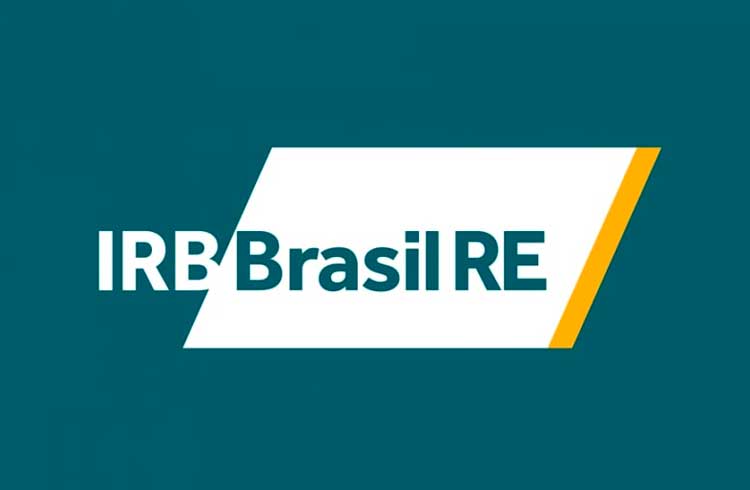 On the night of this Tuesday, 11, the IRB Brasil (IRBR3) provided clarifications to the Brazilian Securities and Exchange Commission (CVM).

"However, by mistake, the aforementioned article interpreted the information contained therein as belonging to the Company and not to the insurance market as a whole."

Therefore, the reinsurer contacted the press to clarify the issue. Thus, the column “promptly deleted the note with the error referring to IRB Brasil RE”.

In early January (4) the IRB announced the hiring of a new consultancy world leader in business management.

Therefore, the consultancy will assist the reinsurer in its strategic review, with a thorough analysis of the footprint current by business, geography and operational model, focusing on the long term. In addition, it will develop plans to implement the strategy.

According to IRB Brasil, the project coordination will be under the responsibility of the company's Board of Directors. Therefore, who will lead personally will be the Chairman of the Board, Antônio Cássio dos Santos.

According to data from the third quarter of 2020, the IRB ended the period with an accident rate of 82.1%. However, excluding effects one-offs – non-recurring materials – the index would be 59.4%. Its net loss was R $ 23.8 million. Excluding one-offs it would be a net profit of R $ 110.3 million.

Notice: The text presented in this column does not necessarily reflect the opinion of CriptoFácil.