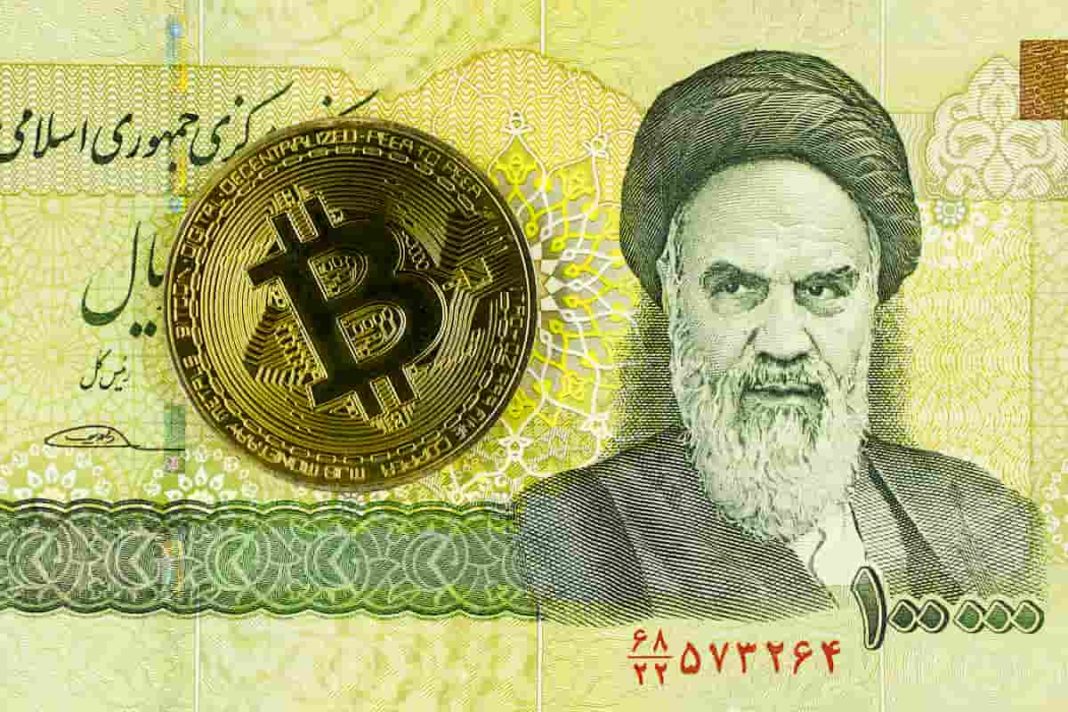 The Central Bank of Iran (BCI) will be the first in the world to allow the payment of imports with bitcoin.

According to the Financial Tribune newspaper, BCI has already notified financial institutions about the rules for the use of cryptocurrency. However, no information or details by the Central Bank of Iran have been released.

The idea is that the notified institutions can pay with bitcoin and other cryptocurrencies that are produced in the country, reducing the monetary 'deficit' and bypassing the United States sanctions imposed by the Trump administration.

According to Coindesk, the local mining industry may be generating up to $ 2 million a day in crypto revenue.

Central bank learned its lesson after being burned?

This measure comes after almost 1 year of the burning of the Central Bank of Iran. The population was dissatisfied with the country's monetary policies and the screams of “we have no money or gas, for hell with Palestine” burned the BCI.

It seems that BCI has found in Bitcoin the solution to most of its problems. However, state centralization remains strong and the Iranian government has forced all miners in the country to register with the responsible state agency.