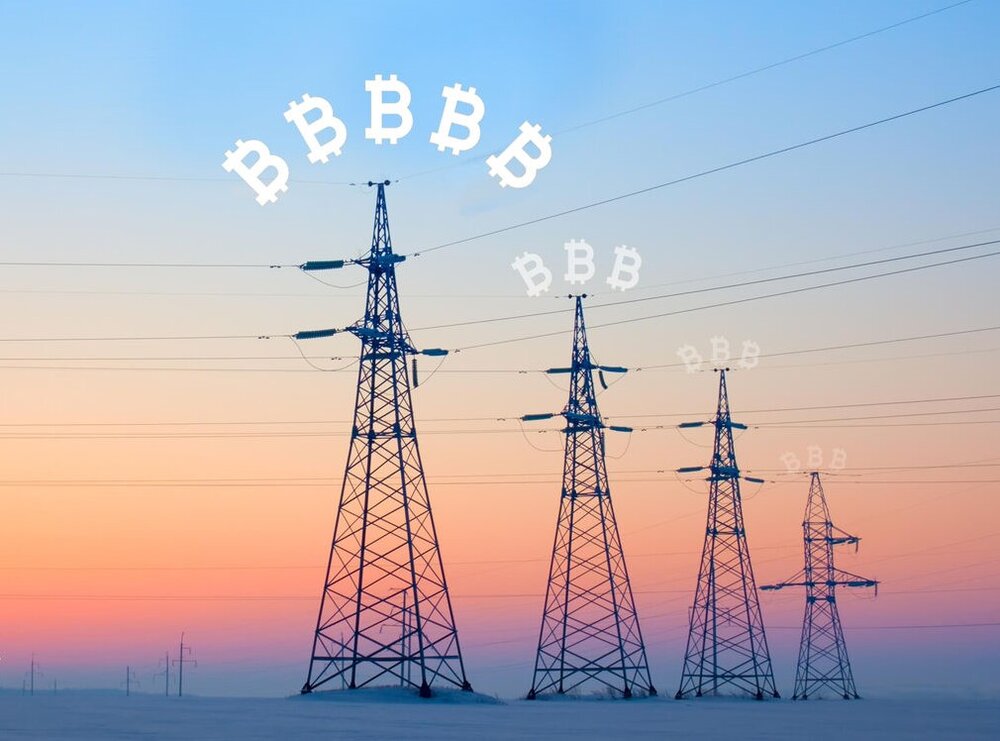 The geopolitical partnership between Iran and China is bearing more fruit for Bitcoin than we might expect. The latest news from Iran shows that the government has released 3 power plants for mining Bitcoin and other currencies.

“The necessary equipment has been installed at three plants in Ramin, Neka and Shahid Montazeri, and the auction documents will be uploaded to the SetadIran.ir website in the near future”

The move is intended to help the Iranian economy that has been destroyed by US sanctions, particularly in the energy sector. Iran is one of the largest producers of hydrocarbons in the world, but now it has difficulty exporting its main product, oil and its derivatives.

"Unfortunately, constant price increases and the obligation to provide electricity at stable prices to subscribers have caused a huge gap between revenues and expenses in the country's electricity sector, and we need new sources of revenue to fill that gap."

With large volume and accepted worldwide, bitcoin has become a store of value even for some countries not aligned with the United States, as is the case in Venezuela and apparently it will be that of Iran whose population already used cryptocurrency for online shopping.

However, it will not be all the energy used for mining. The director of TPPH wants the project to be “green”, so miners will only be able to use additional turbines that use natural gas and not oil.

The state race for Bitcoin

As a result, Iran challenges the sovereignty of the United States and the ability of Americans to apply sanctions. The only way to respond to this challenge is to encourage BTC mining in the USA.

This idea has led some experts to speculate about a possible race of state incentives for Bitcoin mining, which would be extremely positive for the network.