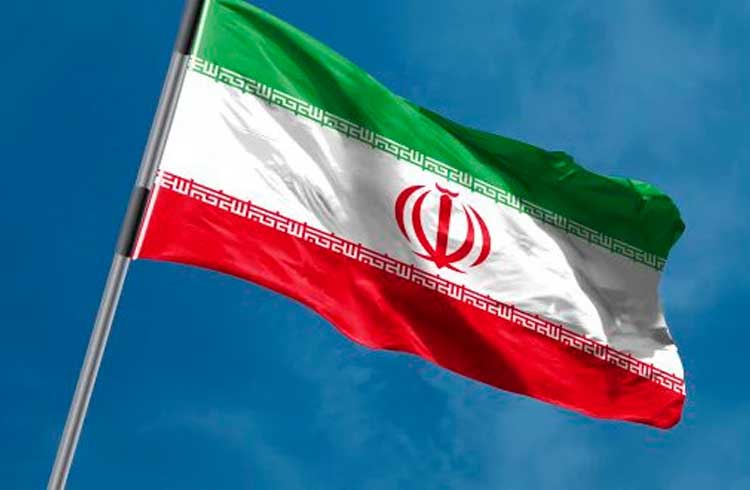 Iran's economy has suffered from sanctions imposed by the US government and due to the Covid-19 pandemic.

However, one of the solutions found by the country was to encourage the mining of Bitcoin (BTC).

Now, Iran takes a step forward in this sector; the nation became the first to include cryptocurrencies in its trade balance.

Iran to use cryptocurrencies in its imports

The Iranian government has amended its legislation to allow the central bank to finance import operations through cryptocurrencies.

The information was provided by IRNA, which is the official data source for the Iranian government.

In this way, the measure aims to give impetus to a fragile economy.

Since May 2019, the country's oil exports have suffered from U.S. sanctions.

Recently, the rial – Iran's official currency – has lost 70% of its value against the dollar in just four months.

However, there is one point that must be considered: Iranian Bitcoin miners will be forced to sell their production to the Central Bank of Iran (CBI).

The Iranian portal Financial Tribune published the following about the Persian government's action:

“The measure proposed by the Central Bank of Iran and the Ministry of Energy requires licensed cryptocurrency miners to sell their reserves directly to the CBI.

The Ministry of Energy must set a ceiling for the shipment of authorized cryptocurrency units, according to the energy used to issue them. Miners' production should not exceed this ceiling. CBI will provide more details soon. ”

Thus, it is not yet possible to identify whether the measure will be advantageous for cryptocurrency miners.

In addition, the energy used by miners is subsidized. For this reason, the government has the power to limit the activity of operators in this industry.

Alireza Shamkhi is a cryptocurrency analyst of Iranian origin.

In his view, in an interview with the Iranian Student News Agency (ISNA), the new law is vague and ambiguous.

This is because the law does not explain how it will price cryptocurrencies.

Before the new legislation, miners converted to dollars. However, they may be hampered by the Iranian central bank's conversion rate.

In addition, the need to report production to the CBI may discourage miners from going on in the sector.

Read also: Bitcoin has 2 tests to establish itself in the market, says Forbes