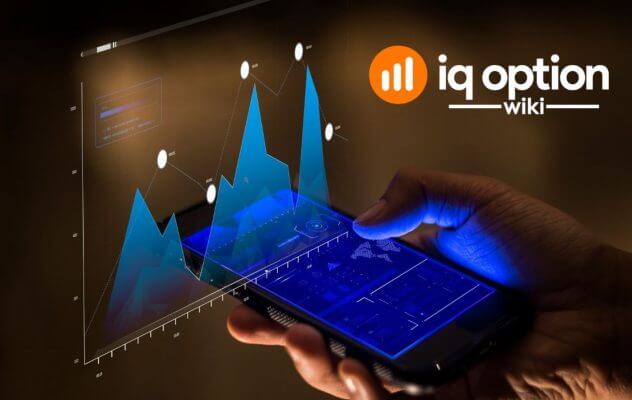 After the information – reported first hand by Bitcoin Portal – that the Brazilian Securities and Exchange Commission has banned the operation of the brokerage IQ Option in Brazil, the company has given signs that it will face the regulatory body.

Questioned by several customers on the platform chats, IQ Option responded on Thursday (23) that it was already aware of the notification. In addition, he stated that the CVM restriction was only about marketing, not trading – a strategy similar to that adopted by Atlas Quantum.

“We know that it is related to the marketing strategy for investments and we already have the responsible departments involved and working on the issue. In other words, as mentioned, this note refers to marketing issues, not trading itself ”, he said.

The report contacted the company at the number (61-35500638) available on the website for Brazilian customers. The recording informs that there is no support available in Portuguese, but offers support in English.

After a few minutes an attendant named Vladimir got in touch. Upon being informed of the problem, he asked for a few minutes and then returned with vague answers. He said that the company was working on the case, but that there were no employees in Brazil to deal with the situation:

"But we have a special department to take care of the issue".

Vladimir also said that the broker does not have any type of press office to answer more questions and suggested that an email be sent to support.

The decision of the regulatory agency was published on Thursday (23) in the Federal Official Gazette. In the view of the CVM, the broker has been offering collective investment contracts (CIC) without authorization.

In this way, IQ Option captures clients for trading in the Forex market and binary trading.

Although they are different companies, IQ Option adopted the same coping tactic as Atlas Quantum. In August last year, Atlas took a stop order from the CVM that also prohibited the company from offering collective investment contracts.

This type of investment requires registration with the CVM or the waiver, which must also be conferred by that authority, as it fits a type of security dealt with in Law 6,385 / 76, as the agency itself bases its decision.

Initially, the company stated that it only needed to stop advertising in order to comply with CVM rules. More days, however, went back and stopped offering the main products.

The municipality had been clear about the company. It was "publicly offering more than just a platform that allows cryptocurrencies to be traded between different markets, with the necessary investigative depth necessary".

Who will pierce the ceiling first: Bitcoin or Bolsonaro? – Market Summary