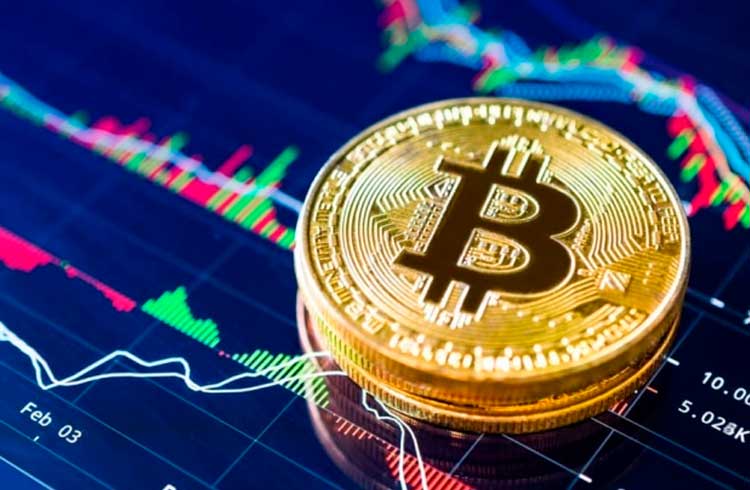 Investors are optimistic about a rise in the price of Bitcoin driven by institutional demand.

And Raoul Pal, founder and CEO of Global Macro Investor, is one of them.

According to the executive, who has more than 50% of his capital in Bitcoin, a wave of institutional funds will push Bitcoin to $ 1,000,000 over the next five years.

Pal made the remarks in an interview with Stansberry Research. At the time, he explained that the world economy is moving from the “hope phase” to the “insolvency phase”.

He noted that this is happening as investors realize that the economy will recover from the COVID-19 pandemic much more slowly than originally expected.

Pal believes, therefore, that this narrative, together with institutional adoption, can create the perfect scenario for a huge cycle of long-term BTC bulls:

“There is no stimulus around and we have more problems ahead in Europe, the United States and elsewhere, and companies do not have enough cash flow. They are closing in droves and this is what I call ‘Insolvency Phase’. ”

In that sense, for him, the value of Bitcoin can easily reach $ 1 million.

“Yes, I think [$ 1 million] is right. As far as I know of all the institutions and people I speak to, there is a huge flow of money going into it. Only the means are not there to allow people to do that yet, and it is coming. But it's on everyone's radar screen and there are a lot of smart people working on it, ”he said.

Pal has always considered himself a “hybrid adopter”, both for gold and Bitcoin. However, he has now stated that he is considering selling his gold to buy more Bitcoin.

“When you get to the macro opportunity, when everything is happening and Bitcoin starts to break these patterns that have been forming, it will outperform gold. I am 100% sure of that. So, in that case, why would I have a gold allocation? ”, He concluded.

Read also: Bitcoin rates rise in the third quarter of 2020

Read also: Trader reveals how he turned 0.19 BTC into 8 Bitcoins in 3 weeks

Also read: Goldman Sachs will have to keep up with Bitcoin, says billionaire