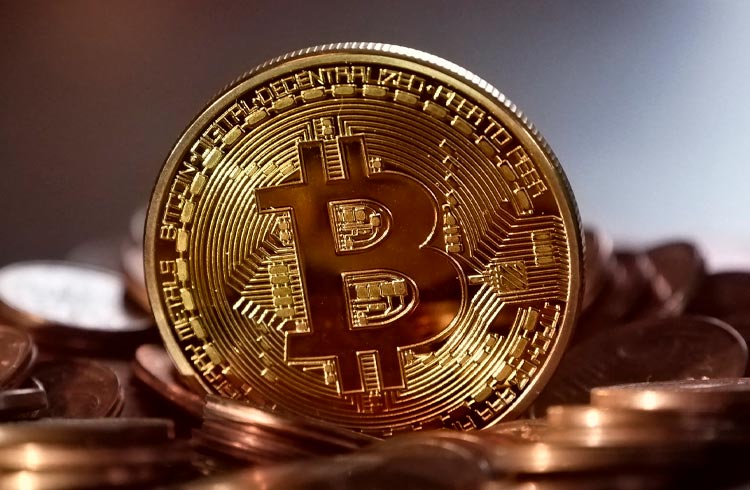 According to an analysis by the banking institution JPMorgan, the prices of Bitcoin futures are weak and suggest a drop in the price of the cryptocurrency.

More precisely, the institution's experts said that the difference between Bitcoin spot prices and futures prices is at a point that indicates a retreat of the BTC.

The analysis in question was carried out by JPMorgan strategist Nikolaos Panigirtzoglou. In a letter to customers, he wrote that the Bitcoin market has returned to so-called “backwardation”. Such term refers to the condition in which the spot price of an asset is higher than the futures price.

As Panigirtzoglou explained, the recent correction that hit the Bitcoin price has also affected cryptocurrency futures trading. As a result, it brought to light a situation that was only seen in 2018.

The analysis also emphasized that the Bitcoin futures curve was pulling back through most of 2018. That year, Bitcoin fell 74% after hitting its all-time high of $20,000 at the end of 2017:

"We believe the return to the pullback in recent weeks was a negative sign that points to a bear market."

To reach this conclusion, JPMorgan specifically analyzed the 21-day moving average of the second Bitcoin futures spread on spot prices.

So, there was an “unusual development” and a weakening of demand for BTC by institutional investors trading futures contracts on the Chicago Board of Trade.

Furthermore, they pointed out that the decline of Bitcoin's dominance in the total market value of cryptocurrencies is also a concern.

In January of this year, the BTC's dominance rose above 70%. However, in the month of May, it dropped to 40%, marking the lowest participation in the last three years.

Also read: Check out 5 investments to protect your wealth from inflation