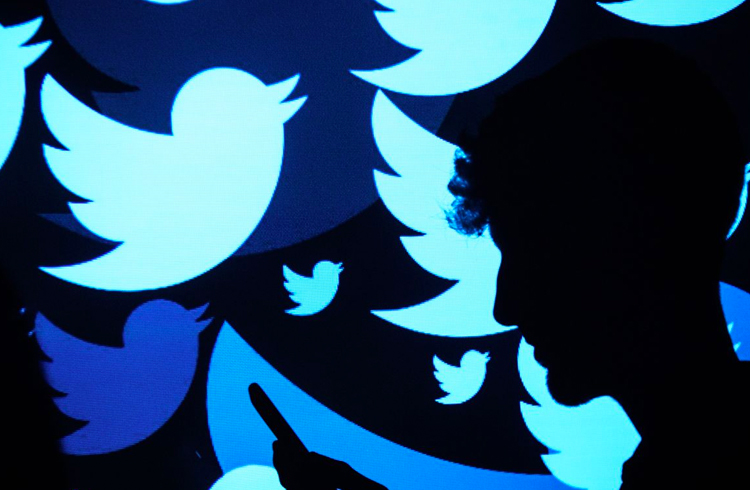 Some influential members of the cryptocurrency and Bitcoin community are complaining about an alleged Twitter “boycott” in their publications. According to them, the social network, whose chief executive is Bitcoin enthusiast Jack Dorsey, is limiting the reach and impressions of his posts.

According to a story published by Forbes on Friday, May 1, one of the community's influencers to speculate about this was cryptocurrency developer Anthony Sassano. In his Twitter profile he said:

Technology investor and founder of the news portal The Block, Mike Dudas, responded to Sassano and confirmed that "they are doing this".

"I realized that in my account this week", tweeted Dudas.

Coin Center communications director Neeraj Agrawal also agreed with Dudas and Sassano. According to him, the social network is, in fact, limiting the reach and impressions of tweets.

Amid this supposed boycott, Twitter is experiencing internal tensions. That's because activist Wall Street investor Elliott Management bought $ 1 billion in shares of Twitter and is working to expel co-founder Jack Dorsey from the company he helped build.

It's not just Twitter that is in apparent conflict with the Bitcoin and cryptocurrency community. According reported CriptoFácil, Ripple filed a lawsuit against YouTube for running fake ads and scams involving cryptocurrencies. Then Ripple's chief technology officer (CTO), David Schwartz, had his network channel suspended by YouTube.

In addition, Google, at the end of last year, removed a number of Bitcoin and cryptocurrency-related content from its website, which was called “cryptocurrency cleaning”.

Also read: Young man from Recife is accused of disappearing with R $ 20 million in Bitcoin of 150 people