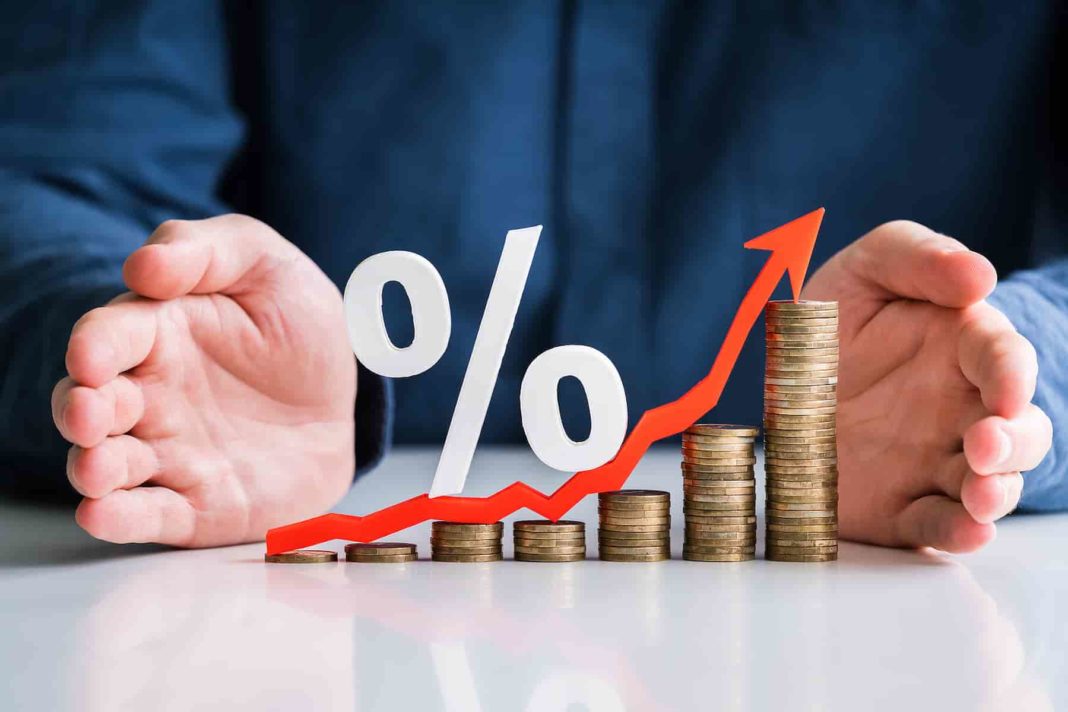 For the second consecutive month, the Ipea Inflation Indicator by Income Range registered, in March, an increase in the rate for all income ranges.

As in February, the Transport segment was the one that most contributed to the rise in inflation in all income brackets, in March.

The 11.2% increase in fuel prices impacted, more strongly, the wealthiest families. The readjustments of 0.11% in the prices of urban buses and 1.84% in the prices of trains, weighed in on the result of the variation for the lower income class.

The wealthier families, however, experienced an inflationary relief in this segment with the 2% drop in the price of airline tickets and 3.4% in the amounts charged for transportation applications.

“When fuel increases, inflation for the wealthiest always ends up being more affected, because this group consumes more than the poorest families, which also suffer an impact, but to a lesser extent. There was a greater increase in fuel in the higher ranges, but in the lower ones they also suffered from the increase in the train and city buses. The upper class, somehow ended up having eased inflation because despite the increase in fuel there was a fall in air tickets and transportation by application. These two declines ended up somewhat attenuating inflation (for families) of higher income ”, said researcher at the Conjuncture Group at Ipea, Maria Andréia Lameiras.

"Transportation affected everyone, but within the segment, each item affected each family differently," he added.

The poorest families also had pressure from the Housing group, which also contributed to the high inflation in this income bracket, especially due to the 5% increase in gas cylinders, 1.1% in cleaning articles and 0, 76% of electricity.

In the group of wealthier families, the second group with the greatest impact was that of Food and Beverages, with a 0.89% increase in food outside the home. According to the survey, the acceleration of inflation was attenuated by the performance of food at home, which registered the first deflation (-0.17%) since October 2019.

“The poorest population spends more on food, public transport and home expenses, which we call bottled gas, electricity, practically the budget of the poorest people is for these items. The richest, on the other hand, have health insurance, personal expenses with hairdressers and school fees, so everything ends up being more diluted for the wealthier. The poorest people consume less things, when one of these things increases in price, it puts a lot of pressure on their inflation ”, said Maria Andréia.

The survey also showed that, in addition to the impact of fuels in 2021, the acceleration of inflation for wealthier families can be explained by pressure from the Personal Expenses group, with a 0.04% increase compared to a 0.23% decrease in March 2020 and the lower deflation of airline tickets last month (-2.0%) compared to the same period in 2020 (-16.8%).

For the researcher, the inflation of the poorest in 2021 tends to be lower than that of the richest due to the behavior of food prices, which should provide relief. According to Maria Andréia, with the advance of vaccination against covid-19, from the beginning of the second half of the year the Brazilian economy tends to return to a performance closer to what it had before the pandemic, in 2019.

According to the researcher, this will result in greater pressure on the service sector, which has an important share in the budget of the richest, in addition to the consumption of durable and semi-durable goods. "This will impact the inflation of the wealthiest, because it is this type of segment that consumes some type of goods and services", he concluded. (Ag. Brasil).

Flamengo debuts in the world of NFT games