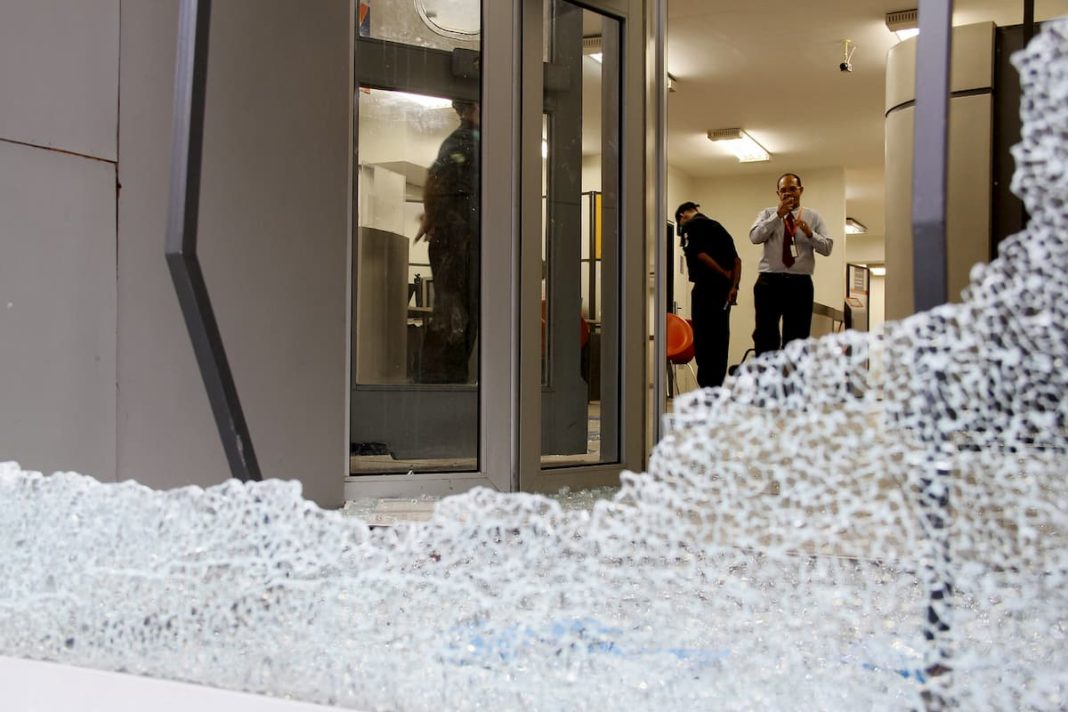 Do you have jewelry or money saved in the bank? This story will make you want to get the money out of there.

In 2011, allegedly with the help of Itaú bank employees, bandits stole 170 coffers from an agency on Avenida Paulista on August 27 and 28.

Judge Rafael Henrique Janela Tamai, of the 4th Criminal of Barra Funda, estimated that the stolen amounts are between 250 million reais and 500 million reais. This turns the theft of Itaú into the largest in history, surpassing even the theft of the Central Bank in Fortaleza, in which 248 million reais were taken and turned into a film.

In a report for the Agora newspaper, it was revealed that the content of two stolen safes alone would be worth around 12 million at the time. In one there was a silver and ivory case from the 18th century, set with rubies and inside the case 33 diamonds.

Twelve burglars broke into the agency posing as employees on August 28, 2011, surrendered a security guard, who released access to the basement – where the 400 private safes were.

Itaú had no control over the assets stored in the coffers

To have access to the coffers it was necessary to pay R $ 850 per semester, the depositary would have access as many times as he wanted to the space during the week. The place was extremely guarded and had alarms and cameras.

However, the burglars apparently knew when the alarm was off and knew which safes had jewelry and money.

“The thieves knew that the alarms were off. They also only opened safes that had jewelry and money. I lost, among other precious stones, a 15-carat diamond worth 3 million reais ”, said a client to the Agora newspaper at the time.

Customers also reported that Itaú did not ask what was kept, so you could even place illegal items inside that they would not know about.

Due to not knowing what was in the bank and because of the contract that only covered R $ 15 thousand in case of theft, the STJ decided that Itaú should only pay the defined amount.

Bitcoin would solve this

Unlike physical safes in banks that have multiple points of failure, Bitcoin's security is based on pure and simple encryption. The silent disadvantages of a centralized solution for storing large amounts are diverse.

Large cases like this show that the feeling of security in paying very high service fees is only illusory. The very lack of privacy in sharing personal information and linking wealth to your name when hiring the service is problematic.

What did customers gain in return for relying on bank custody services? Stolen items and 15 thousand reais. But it is already becoming a trend to store values ​​in crypto, due to the benefits seen in decentralized technology.

With math there is nothing to discuss, a brute force attack against a bitcoin wallet is completely unfeasible. All that remains is the physical attack against the passwords that ensure ownership of the coins, as we explained in the article "Know the $ 5 attack that can disappear with your bitcoins forever".

But there is even a way to stay completely protected from any type of attack permanently, just a good memory and a closed mouth. Imagine someone buying Bitcoin using a decentralized exchange, and transferring them directly to a brainwallet without telling anyone. That person would in fact have the perfect safe without custody, contracts and insurance costs.

In addition, Bitcoin is accepted in virtually all countries and has worldwide coverage of satellites that allow offline verification of transactions. Perfect for any global citizen.

Here's how to buy large amounts of bitcoin: Over the Counter Bitcoin Market (OTC) – See what it is

The bank is also known for its abusive practices against users, companies and even family members of cryptocurrency users. This is the case of political activist Daniel Fraga, whose accounts were blocked in 2015:

The largest private bank in Brazil has already officially declared that it does not open accounts for companies and bitcoin users. Experts believe that the bank fears to be replaced by new, more secure payment methods that do not need to be trusted by third parties.

We tried to contact Itaú, but the press page shows a phone that does not exist.