Home News “In 2013, The Washington Post made me sell 56 bitcoins”, says journalist 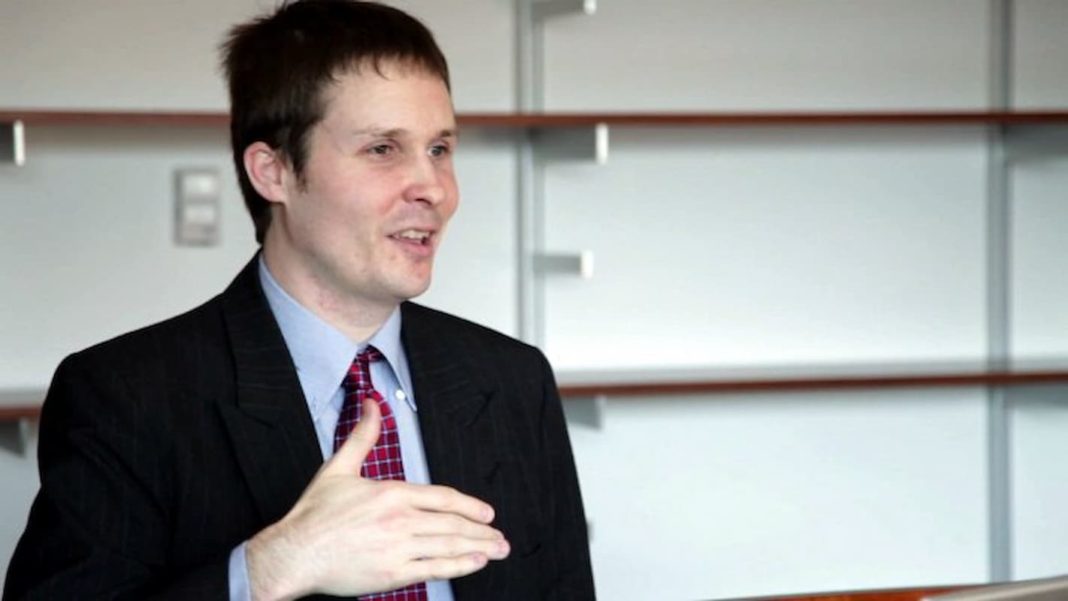 Timothy B. Lee is an independent journalist who discovered bitcoin in 2012 and believed that the currency would become something big. But by accepting a job offer from The Washington Post in 2013, he had that sell everything.

Due to the company's strict journalistic ethics policies, Lee said on Twitter that sold each bitcoin for $112. If he just kept it until today, he would have $2 million.

Is it unethical for a journalist to have bitcoin and write about it?

In a recent article, Lee revealed that until 2013 he was a freelance writer for Forbes and Ars Technica, but both required only disclosure at the end of the text, revealing to readers that the author had bitcoin exposure.

The idea is that, when talking about bitcoin, the journalist is not influenced by the fact that his personal finances are linked to the subject of his story. However, this stricter policy is harshly criticized by the crypto community, as no one considers it unethical for a reporter to save dollars while commenting on the US economy or own a home while covering the housing market.

By the way, what you see most in the traditional media are journalists with their entire financial life exposed to the fiduciary system criticizing bitcoin with fallacious arguments. For Timothy, there are good arguments on both sides.

“Human beings are not perfectly rational creators. As any realtor will tell you, people are constantly overestimating the value of their homes.

The same happens with bitcoin. It might have been difficult for me to be objective about bitcoin if it had grown and represented most of my net worth,” he explained.

On Twitter, a user asked him if Timothy would not have sold when he saw bitcoin cross the thousand dollar barrier. The independent journalist replied that he would probably still have some. “I sold about half when it went from $6 to $200. So I bought a few more for $550. My best guess is that I would have kept 20 to 30 bitcoins in addition to $10,000.”

When he left the Post and ended up working for Vox, he asked his boss if he could buy bitcoin and got a positive response. That's when he wrote the article “Why I'm investing in bitcoins” in September 2014 and was heavily criticized, he was later prevented from continuing his investments in cryptocurrency and had to sell everything.

In his recent article, he says he doesn't hold a grudge against any company he worked for and thinks The Washington Post and Vox did the right thing, even though it cost him hundreds of thousands of dollars.

Finally, even though he is an early adopter of bitcoin, Lee reveals that he is not planning to buy BTC these days. “It's ethically risky, but it doesn't seem like a big deal anymore either. The price of Bitcoin could rise further, but I don't think there's room for the big gains we've seen over the past decade.”