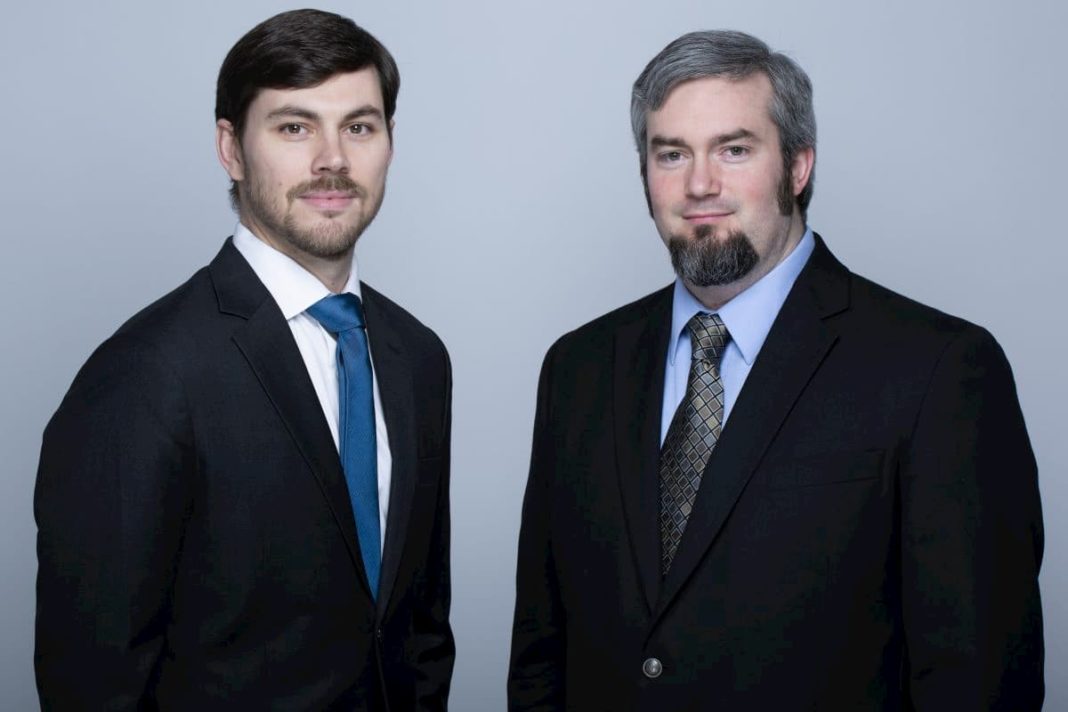 The regulatory agency for US banks and financial institutions, OCC, approved on Wednesday for the first time a bank of digital assets, Anchorage, which is supported by Visa.

With permission announced today, the Anchorage Trust Company, a South Dakota-based company that calls itself “the institutional gateway to cryptocurrencies”, has officially become a digital bank and can offer cryptocurrency-related services to its customers.

National fiduciary bank status was granted after a thorough review of the company and its current operations, according to the OCC. "As an executable condition for approval, the company has entered into an operating agreement that establishes, among other things, the OCC's capital and liquidity requirements and risk management expectations," the statement said.

In addition to being supported by Visa, Anchorage also has strong partnerships with Andresseen Horowitz, Blockchain Capital, Paradigm, BlockTower and others. The now cryptocurrency was also a supporter of Facebook's currency project, Diem, which at the time was called Libra.

“We are a national bank. The only difference is our line of business, which we are creating cryptographic assets compared to other assets, ”said Anchorage's president, Diogo Mónica, in an interview. “The advantage of having a federally licensed bank is that it prevails over all state laws. The clarity of being regulated by the oldest regulator for banks in the United States sends a very clear message. ”

The move is a confirmation of what has already been predicted by bitcoin experts. In an interview with CNN, COO of Coingoback Neto Guaraci stated that 2021 would be the year of “banking” on cryptocurrency.

“This will popularize access to these digital assets like we’ve never seen before. Bitcoin will be in your purchases, in your bank's app, on your card, machine and so on ”, said Neto Guaraci, from the crypto cashback startup.