Home News If Coinbase is worth $ 150 billion, how much is Binance Coin... 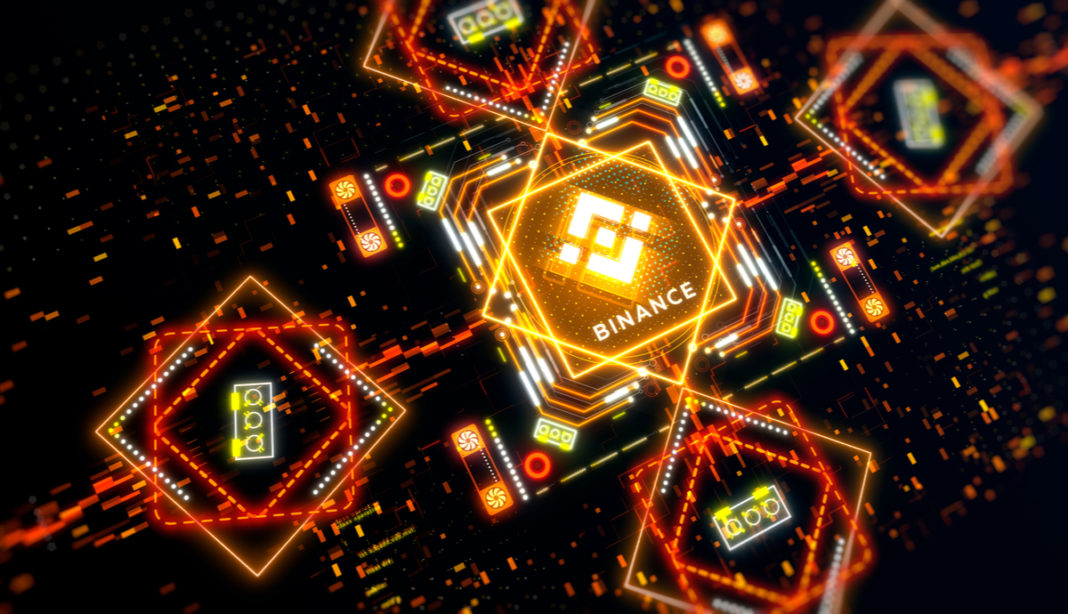 The IPO, going public, of the American exchange Coinbase is scheduled for April 14. It is speculated that the market value is close to US $ 150 billion, that is, more than the giants Goldman Sachs, Charles Schwab, and HSBC. As a result, investors question whether BNB, Binance's token, would not be undervalued by US $ 85 billion, even after the accumulated increase of 1.240% in 2021.

How can Coinbase be worth so much?

Growth and dominance. The company posted revenue of $ 1.8 billion in the first quarter of 2021, in addition to 54 million registered customers. If we exclude exchanges that do not have their own bank account for deposits and withdrawals, Coinbase represents around 40% of the volume.

In addition, the exchange is the main reference in the institutional market, companies and investment funds. This is valid for both the trade and the custody area, which is even approved by the New York State Department of Financial Services (NYDFS) regulator. There are more than US $ 100 billion in customer crypts under the responsibility of the company.

How much is Binance worth?

It doesn't matter, as BNB is not a slice of Binance, nor is it directly related to the company's profits. There is a mechanism for 'burning' coins, however, since the launch they had already informed that the limit in circulation would be 100 million.

In short, the canceled coins had never entered the market. For this reason, estimating the market value of the Binance group is irrelevant. BNB is not a security token, and even the information that 20% of the profits would be used for buyback has been removed from the site.

Where does the value of BNB come from?

Initially, brokerage discounts and the right to participate in the exchange's offer platform. Then, with the launch of its decentralized exchange (DEX), several currencies started to be listed only in Tether (USDT) and BNB.

More recently, with the success of the Binance Smart Chain (BSC), the BNB token is required to pay fees for smart contracts and transfers. In addition, the remuneration of decentralized applications is widely used in staking.

The BSC network is almost a clone of Ethereum, working with Proof of Stake (PoS), proof of participation. In this way, it eliminates the high rates, but leaves the system semi-centralized.

Can BNB go up more?

Yes. As we mentioned, the token gains new use every year, and the trend is that DEX will gain more and more space. Although it has nothing to do with Coinbase, BNB investors (and other exchange tokens) know how to do marketing.

In this way, it is natural for the holders to try to put in the media articles relating the IPO Coinbase pricing to the BNB appreciation potential.

Marcel Pechman he worked as a trader for 18 years at UBS, Deutsche and Safra. Since May 2017, he has been doing arbitrage and trading in cryptocurrencies.