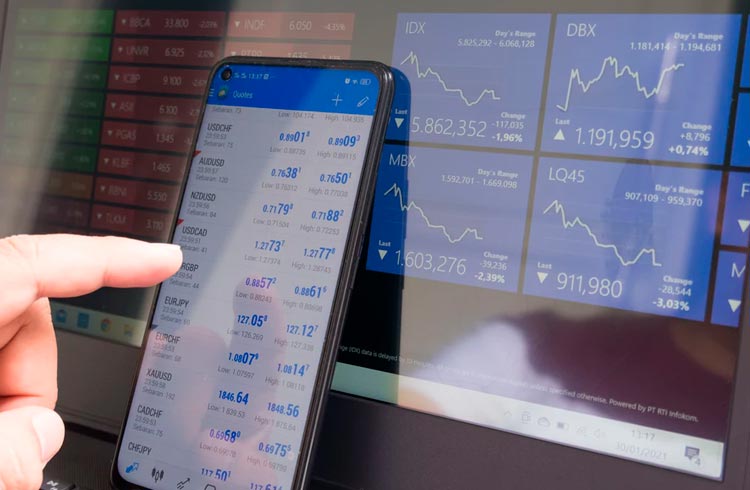 The market is attentive to the events of the Super Quarta, with interest decisions both in Brazil and in the United States. In this scenario, the dollar operates at a low of 0.8%, quoted at R$5.00, but reached R$4.99 throughout the day. It is the first time that the dollar operates below R$5.00 since June 2020.

Interest in Brazil and the USA

However, the focus of investors is on events outside the trading session, especially on interest rate decisions by the Federal Open Market Committee (Fomc) in the afternoon and, in Brazil, by the Monetary Policy Committee (Copom), whose meeting will take place after the Stock Exchange closes.

Similarly, the US and Brazil face problems with rising prices in the economy. The Brazilian IPCA and the American CPI registered rates of 8% and 5% in 12 months, respectively. The interest rate is one of the mechanisms used by governments to control inflation.

A survey by XP Investimentos found the expectations of 94 institutional investors. According to the results, 90% of respondents believe that the Selic will rise by 75 basis points and 7% believe it will rise by 100 basis points.

Finally, 85% of investors also expect an increase of 75 basis points in August. The market estimates that the Selic will end the year at 6.5%, the same level reached at the end of the Temer administration.