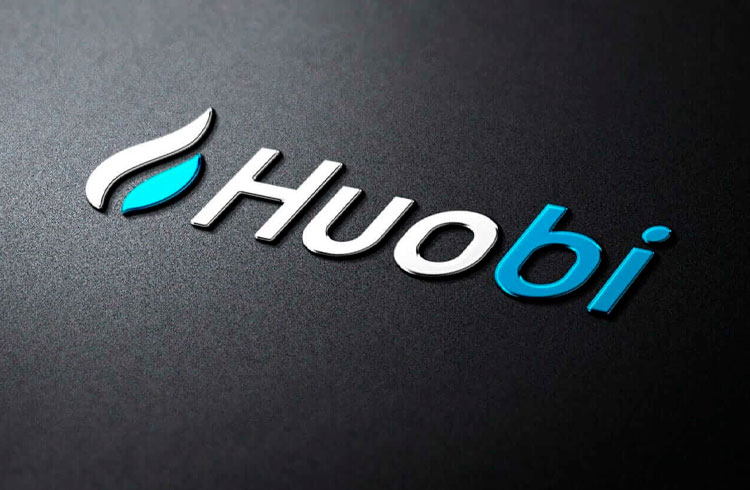 Cryptocurrency exchange Huobi Global, founded in China but registered in the Republic of Seychelles, announced on Tuesday (21) a partnership to allow the purchase of cryptocurrencies with fiat currencies in several Latin American countries, including Brazil.

The initiative results from a partnership with the startup focused on online payment AstroPay, created in Brazil in 2009. In the case of Brazil, it will be possible to send money to the exchange via Pix.

According to the companies’ announcement, through the agreement, AstroPay will allow Huobi users from Brazil, Mexico, Colombia, Chile, Peru and Uruguay to purchase their cryptocurrencies with fiat money securely for through the AstroPay digital wallet.

In addition, users will have more than 200 local and global payment options at their disposal. This includes, for example, credit and debit cards, bank transfers and alternative local options such as Pix in Brazil and SPEI in Mexico.

“Latin America has a young and vibrant population full of enthusiasm for the cryptocurrency industry. We have seen a significant increase in the number of new Huobi Global users in this region. Our collaboration with AstroPay underscores our goal of making buying and trading digital assets a safe, convenient and enjoyable experience for everyone,” said Huobi Group CFO Lily Zhang.

“Huobi Global users will be able to buy and sell their cryptocurrencies in local currencies. This will eventually lead to more trades, greater volume and greater involvement in the industry.”

Founded in 2009, AstroPay is the digital wallet serving customers in Asia, Africa, Latin America and Europe. The company has offices in the UK and Latin America.

With this, Huobi joins other players that also allow crypto purchases via fiat currency in Latin America. This includes Bybit and MetaMask, for example.

This September, MetaMask also started to allow the purchase of crypto via Pix in Brazil. As reported by CriptoFácil, the action was the result of an agreement with global startup MoonPay.

Bybit has been operating in Brazil since last year. But in April of this year, the company opened its office in the country. The company now has a team focused on offering crypto trade and services to Brazilians.

Read also: US court forces Tether to prove that USDT stablecoin is backed