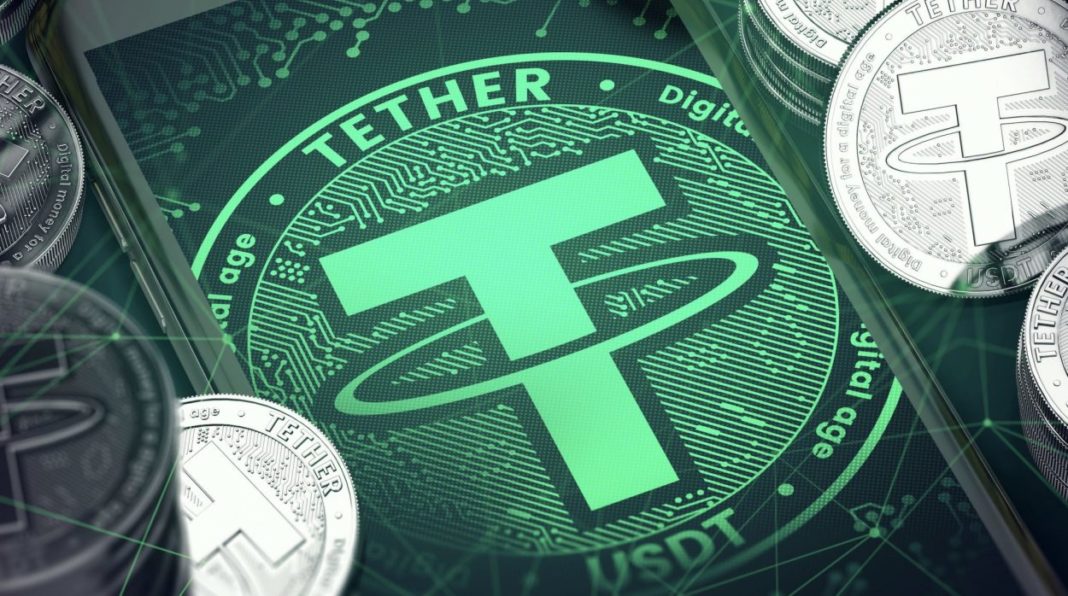 Huobi is currently the fourth largest exchange in the world by trade volume, behind Coinbase, FTX and Binance.

According to information released in a report by the Financial Times on Wednesday (22), the lawsuit against Chen Boliang is based on the Accusations That Former Manager Raised $5 Million in Tether Through Illegal Transactions made between February and March 2020.

Chen was manager of institutional clients department at Huobi but, according to information from a company spokesperson to Blockworks, the accused’s termination took place in May 2020.

The spokesperson also told Blockworks that the company had no further comment on the allegations against Chen, stating that the exchange believes “in the fairness of the Hong Kong administrative division.”

It is not yet known how Huobi discovered Chen’s wrongdoings, but the report was made to the police in April 2020.

The report also reports that According to Hong Kong court records, after losing his position, Chen was arrested on charges of using company computers for criminal and dishonest purposes, as well as invest the illegal income of $5 million in USDT. The documents also say that in total, Chen is being sued on 7 counts.

One of the processes, supposedly carried out by the exchange, shows that Chen used his father’s name to create a Huobi account with a $20 million line of credit from the company. That lawsuit argues that the former manager traded with a Huobi corporate account that was under his own supervision, pocketing $5 million.

Currently, according to the Financial Times, Chen is free after posting a $25,000 bondbut prepares to face a magistrate during a preliminary hearing next week.