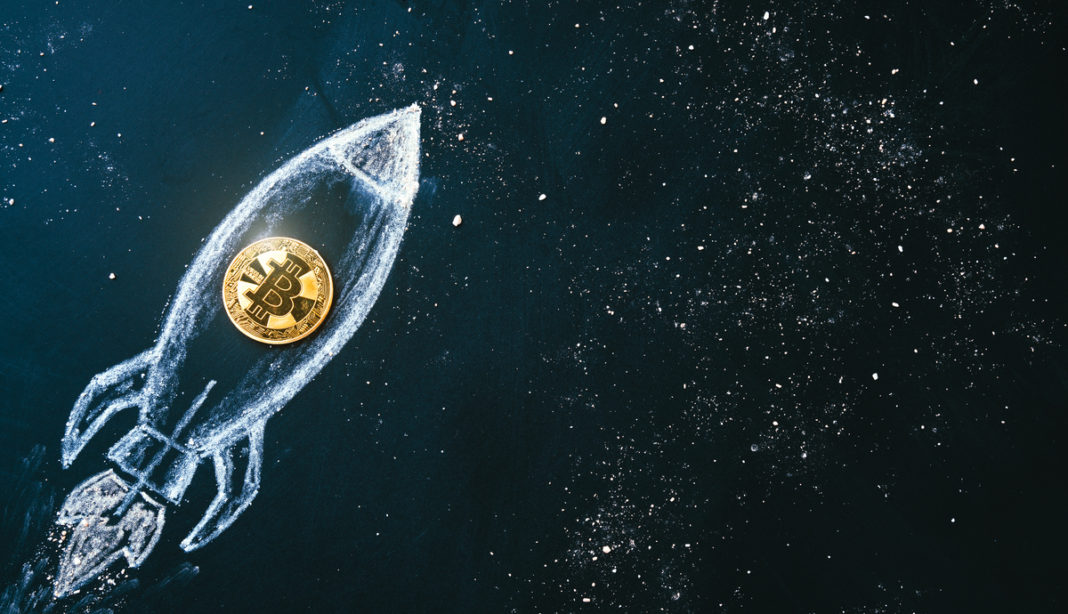 Bitcoin could reach around US $ 260 thousand (R $ 1.4 million) in October this year if the same upward movement seen in the 2017 bull run is repeated. The estimate is from the Hookpoint website, which compares the rise and since of BTC during halving cycles – an event that cuts bitcoin emissions in half and occurs, on average, every four years.

To reach this forecast, Hookpoint – developed by a BTC enthusiast called M.K. Safi – compared the daily percentages of each cycle. Recalling the dates: the first halving cycle started on November 28, 2012; the second on July 9, 2016; and the third on May 11, 2020.

The report by Bitcoin Portal took into account the comparison between the last two events.

On the 532nd day of the third halving cycle, which will take place on October 19, 2021, the cryptocurrency is estimated to reach US $ 260 thousand (R $ 1.4 million), according to Hookpoint. It is an increase of 2,835% in comparison with the first day of this cycle.

Prediction out of reality?

José Artur Ribeiro, CEO of Coinext brokerage, said that this comparison makes sense as the price of BTC in subsequent halving has always been much higher than that of previous halving, which is explained by the reduction in supply and the increase in demand for BTC over the years.

However, said Ribeiro, it is too early to say that the price will reach $ 260,000 this year and it is dangerous to use historical correlation to predict the exact future price for two reasons:

“First because there are still concentrations of BTC in the hands of a few investors (whales), which interferes with the price movement in the market. In addition, if in the coming years the market intensifies bets on DeFi solutions, this may take the BTC's focus a little and increase the attention on these other protocols, reducing this correlation mentioned in Hookspoint's analysis ”.

Consulted by the report, the trader and graphic analyst Allan Raicher said that he prefers to look at the price action (price analysis) through the Stock-to-Flow model. In short, this model is the result of the relationship between scarcity and time acting on the price of bitcoin in dollars.

According to Raicher, it is expected that the price of the asset will adjust to the level that keeps the statistical ratio (r2) intact.

“Given that the S2FX (Stock- To-Flow Cross Asset) model prices bitcoin in dollars at US $ 288 thousand to keep the correlation intact at 99.7% until mid-October in a 463-day moving average, it is natural to see that this is the deadline for such an assessment, ”he said.

The forecast of the tool and the trader is different from that made by market investors. Brett Messing, a partner at SkyBridge Capital, said in January that the estimate is that BTC will reach US $ 100 thousand in 15 or 16 months and US $ 500 thousand in the long term.