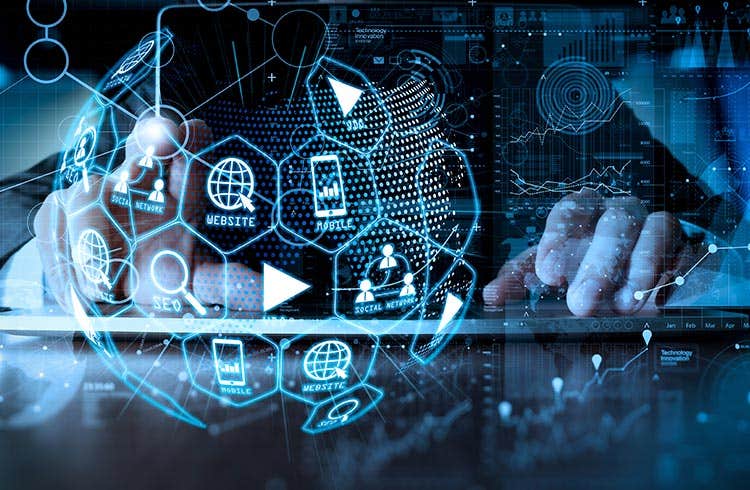 Investment in blockchain startups increased significantly in 2021 and changed the way VC funding is received in Web3 projects. Now, with the emergence of Decentralized Autonomous Organizations (DAOs), traditional VCs are facing competition. They need to rethink how they help companies raise money.

Despite a rough start in 2016, DAOs have adapted and changed. Some early examples include dxDAO, DAOStack’s Genesis DAO or MolochDAO, which have paved the way for more recent projects. Following the increased interest in decentralized finance (DeFi) and non-fungible tokens (NFTs), DAOs are one of the hottest topics in cryptoactives right now.

Communities emerging as DAOs are pooling their funds into DAO treasuries and allowing members to vote and decide how the project should be managed. VCs are no longer monopolizing the funding landscape and will have to change how they operate, how they invest in projects and what value, if any, they bring to the table, especially as Web3 grows.

VCs traditionally invest in early-stage companies in exchange for capital. However, Web3 changed that by replacing equity with tokens to capture value. SushiSwap, a decentralized exchange that is also a DAO, has around 74,000 token holders. When VCs showed up wanting a slice of the pie, Sushi owners questioned the VCs’ commitment to the future of the protocol, asking them to prove how they would add value.

Web3 investing also allows investors to fund new asset classes like NFTs, as noted by the NFT-centric Flamingo DAO. For now, however, it appears that VCs are cautiously making a move by investing in NFTs. Silicon Valley venture capital firm a16z has invested in the NFT market OpenSea and Lightspeed Ventures has joined forces with Solana’s investment arm, Solana Ventures, to fund Web3 gaming projects. Elsewhere, contracts can be tokenized as debt, just like with Centrifuge, and signed contracts can have a hash and act as a POAP (Proof of Compliance Protocol) with Web3.

Web3 provides the foundation for trusted transactions ​​without the need to trust those involved, while DAOs offer startups the ability to raise money without the need for third parties. As Web3 and DAOs align, they have the potential to bring big changes to funding projects.

Venture capital in its modern form has been around since the 1970s. With DAOs representing the next generation of VC funding, VCs are not just investing in and participating in DAOs, they are becoming DAOs. Stacker Ventures is an example of a VC becoming a DAO, which helps to invest at an early stage in emerging assets.

A16z, a venture capital firm, is another example of a firm that got involved in the DAO space, particularly in governance, for example, with Uniswap, a decentralized finance (DeFi) protocol. IDEO CoLab, an early-stage investment fund focused on blockchain development, is also making an interesting direct involvement and has filed a $100 million crypto-asset fund application with the SEC.

Future-looking VCs, who have already realized that DAOs will pave the way for a much more dynamic way of functioning for organizations, have been investing in this from the beginning. The startup layer3 , which provides tools for autonomous decentralized organizations (DAOs), recently raised $2.5 million in an initial funding round led by traditional venture capitalists and angel investors.

VCs understand the importance of DAOs, which is why many are providing seed funding for investment DAOs. As Web3 and DAOs team up and show that there are other ways to raise money for various projects, VCs are realizing that they need to demonstrate the value they can add in this new era of funding. To avoid being left behind, it is up to VCs to embark on the potential that DAOs offer; only then can VCs remain relevant.

Lukas Schor is a product manager for Gnosis Safe, a digital asset platform.

Warning: this article is for informational purposes only, it does not constitute investment advice or an offer to invest. CriptoFácil is not responsible for any content, products or services mentioned in this article.

Also Read: The Metaverse is on the Rise Now: See How Top Investors Are Separating Opportunity