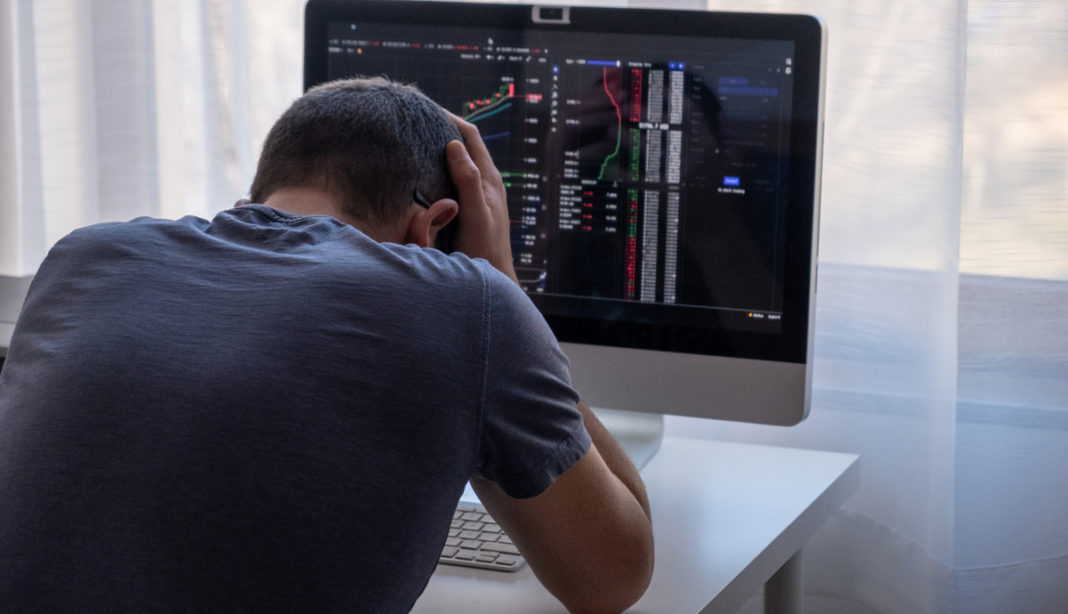 Imagine losing all your cryptocurrencies 10 minutes after buying the equivalent of $12.3 million in Bitcoin (BTC) on Coinbase, the largest cryptocurrency exchange in the US, considered one of the safest on the market.

That’s what happened in April this year to an investor identified by the initials GR, victim of a false notification scam.

According to Business Insider, minutes after buying the million dollar amount of bitcoin on Coinbase, the investor received an alert informing him that his account had been blocked for security reasons.

The notification passed as an official communication from the brokerage, but in fact it came from the scammers and marked the first stage of the coup.

The fraudulent message said the user needed to contact Coinbase support to unlock their account. In it, there was a telephone number that would put the user in direct contact with the scammers.

Untrusting of the fraud, the investor made the call and an individual on the other end of the line, posing as a Coinbase employee, instructed him to provide remote access to his account.

From that moment on, the user was about to hand over all his funds into the criminals’ hand.

With access granted, the attacker made a series of changes to the account. For example, it disabled Coinbase’s veridical security notifications and increased the daily transaction limit.

Then, the user’s wallet at the brokerage began to be emptied. In all, there were $11.6 million in Bitcoin and Stellar (XLM) stolen from the investor, including all newly purchased cryptocurrencies.

It is unclear how the scammers found out that the user had just made the million-dollar purchase of bitcoin at Coinbase, and the brokerage also declined to comment on the case to Business Insider.

However, the investor is struggling to recover the lost money and has already managed to track where some of the money ended up through a private investigation.

After leaving the Coinbase account, the cryptocurrencies were spread on the blockchain through a series of transactions made by an unknown person. About 10.2 bitcoins ended up in a Huobi Global account.

The attorney representing the investor, Dan G. Boyle, filed a request in September in the US District Court to try to block $600,000 worth of bitcoin that was found at the Chinese brokerage.

In early October, Judge Dolly M. Gee approved the lawyer’s request and issued a confiscation order, forcing Huobi Global to block the cryptocurrencies. The exchange did not respond to a request for additional information from Business Insider.

However, a representative of the US Attorney in Los Angeles confirmed the blocking for the US portal: “Huobi has agreed to maintain the freeze on funds pending resolution of the confiscation action. No one has been arrested or charged, but our investigation is ongoing.”