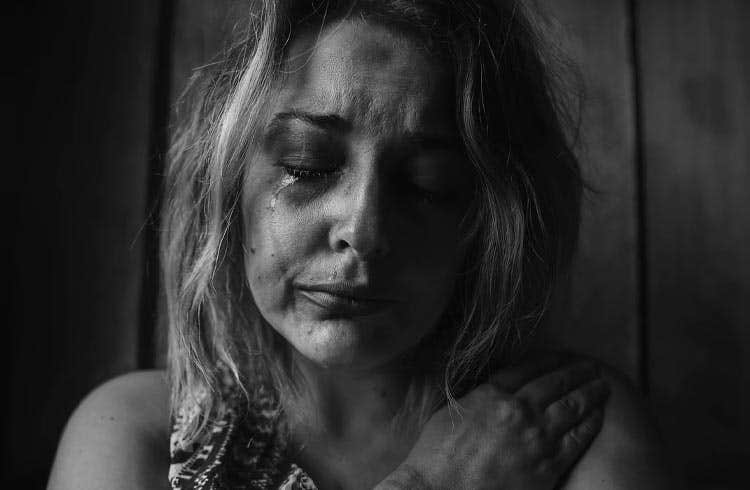 The Mundo Cripto Feminine and Hold BTC 100 projects launched a fundraising campaign for Associação Fala Mulher. According to Cátia Azenha, founder of Mundo Cripto, the campaign aims to raise funds to help fight violence against women.

The campaign began on Thursday, November 25, exactly the International Day of Non-Violence against Women. In this way, the campaign aims to empower women in order to help them achieve their financial independence.

In this sense, the Association will carry out fundraising directly in cryptocurrencies. So far, the campaign is receiving contributions in Bitcoin (BTC) and Binance Coin (BNB). Donations can be made from the following addresses:

The campaign plans to add other donation options soon, as users demand. According to Azenha, more than R$ 2,000 in cryptocurrencies have already been collected on the first day of the campaign. Therefore, the expectation regarding the project’s return is quite positive.

“Fala Mulher has proven to be an innovative institution, open to everything that can help the women it supports. As we will provide training to the Institution’s elements, we will be providing a service not only for the Fala Mulher association, but also for them, who can take this to their personal life”, said Azenha.

Addresses are controlled by the Association and, therefore, donations do not go through intermediaries.

Fala Mulher will receive basic training on cryptocurrencies, how to invest and store them safely. Another part of the project will have lessons on how to declare cryptocurrencies in the income tax. This part will be taught by Ana Paula Rabello, from the Declarando Bitcoin!

Those who donate an amount above R$30 and send proof of transfer to the organization will participate in a drawing held on September 22nd. The winner will win courses donated by partner influencers on the project, as well as a campaign-exclusive NFT and a KryptoSteel, metal plaque to write down your wallet passwords.

Women in power of their finances

“This is extremely important, as these women often come from a precarious situation and without any financial education. This education will give all women tools to recover”, explains Azenha.

According to the Gender Equality Observatory of Latin America and the Caribbean, Brazil is the country with the highest absolute number of femicides in the region. There were 3,913 cases of murder of women registered in 2020. Of this total, 1,350 were classified as feminicide, that is, approximately 34.5% of the murders of women.

At the same time, data from the Ministry of Women, Family and Human Rights show that 2,995 complaints of crimes against financial security against women were received. These are women who do not control their own money and therefore end up at the mercy of men in this regard.

In short, the campaign aims to reverse this scenario and bring freedom to women who have suffered some kind of violence. A noble precept and fully in line with the values ​​behind the BTC.