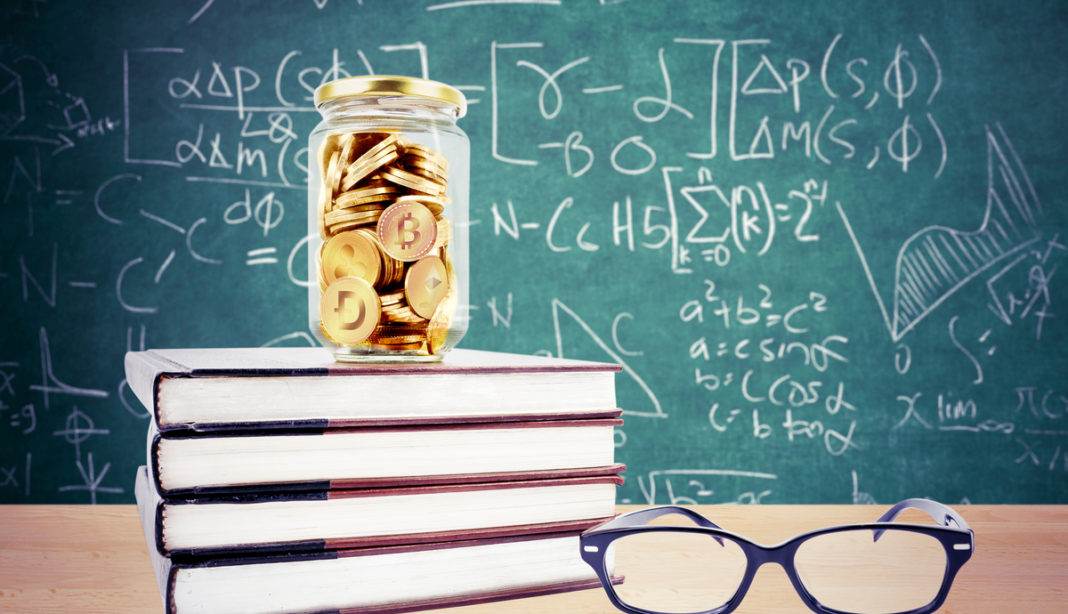 The Buenos Aires-based NGO Bitcoin Argentina announced earlier this month an initiative that aims to bring knowledge about bitcoin, cryptocurrencies and blockchain technology to teachers and students from 40 schools. Named ‘Projeto Escuelas y Bitcoin’, the entity wants to help in the professional training of at least 4,000 high school students.

The project is supported by the p2p crypto trading platform Paxful and the Built With Bitcoin Foundation, an organization focused on solidarity actions through the cryptoeconomy. According to Bitcoin Argentina, the objective of ‘Schools and Bitcoin’ is to contribute to professional training, generate educational content and support new initiatives and proposals related to Bitcoin and blockchains.

The work plan will be set up starting in August with face-to-face and virtual workshops with the creation of didactic material in different formats with the participation of the initiative and students, Paxful told Criptonoticias.

In a second stage, he added, inter-school meetings will be held to present the proposals prepared by each of the groups. At the beginning of June, a new lecture will be held, open to the public, for the parties to detail more about the 18-month project.

“Training young people in these technologies, before starting university studies or taking their first steps in the job market, is to contribute and support them so that they can enter a digital and decentralized world that is here to stay”, said Javier Madariaga, in a note. director of the NGO Bitcoin Argentina.

“With this project, we hope to reach as many Argentines as possible, to help expand financial education in a region of the world where it is most needed,” commented the director of the Built With Bitcoin Foundation, Yusuf Nessary.

Bitcoin remains the main virtual asset in Argentina and it is in cryptocurrency that they bet the most as a store of value. Regarding payments made on a daily basis, Argentines prefer stablecoins, such as DAI and USDC, for example.

And this is not from today. Argentina has always been among the countries with the highest adoption of bitcoin, as well as Brazil in Latin America. However, Brazilian high schools still do not have a curriculum that has something focused on the knowledge of cryptoeconomics.