Home News Head of Midas Trend has been missing for 2 months; customers go... 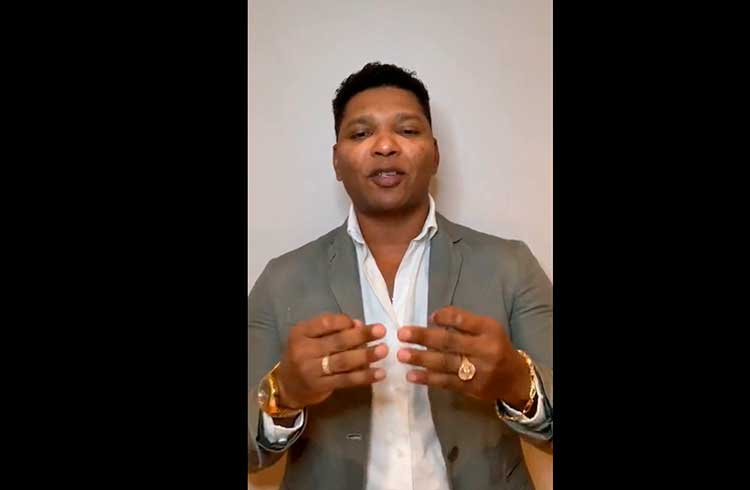 Midas Trend has not paid its investors for almost a year. Many justifications have been put forward since then, all of which are unconvincing.

Customers injured by the company continue without receiving their values, even with several promises.

Meanwhile, Deivanir Santos has been missing from social media for almost two months.

Midas Trend initiated proposals to pay its customers with the Dominus Money token. According to Santos, head of the scheme, the token corresponds to tokenized properties.

However, the end may be the same as “digital currencies” like Genbit's TreepToken: worthless coins.

The last video involving Midas Trend is one and a half months old, and did not provide any relevant information about the current state of the company.

The lack of information, coupled with the promise of unpaid payments, has undermined customers' hopes.

According to a source close to CriptoFácil, at the time of the supposed “hack” that made Midas lose its BTC, a group of clients was organizing a class action.

However, the source confirmed that customers decided to believe in Midas Trend and gave up on the process.

The result, possibly, was to give up rights at the time when pressure should have been created.

Apparently, Midas Trend's destination will be that of other companies in the same industry.

Schemes such as D9, DD Corporation and other companies whose owners are missing have had an outcome similar to that of Midas Trend.

By the evidence, like these other companies, payment promises are made to buy time until an escape plan can be devised.

What remains for the injured clients is to seek compensation before the judiciary.

Waiting for a placement from a person sporting gold in your videos while speaking to people who have lost their life savings doesn't seem like a good option.

Read also: TraderCaps: capsule for day traders becomes a joke on the internet

Read also: Cryptocurrency week: family pays R $ 2 billion for international transactions, collapse of the financial system and reports on the use of the digital yuan