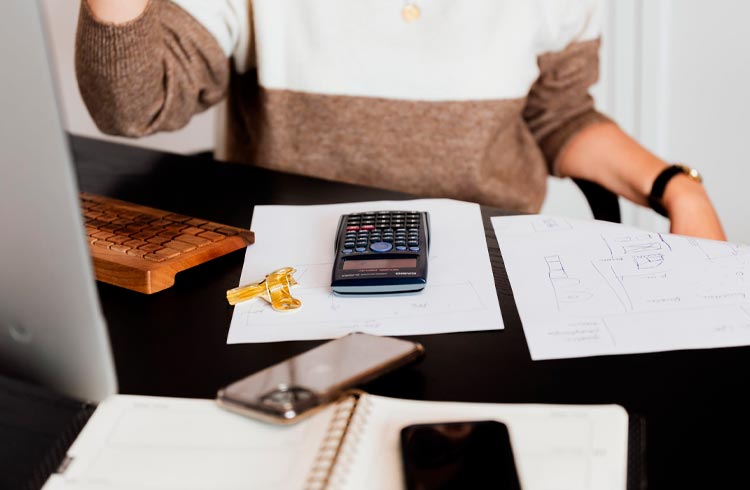 The indictment for the practice of financial pyramid did not prevent Izaltino Medina, owner of Medina Bank, from continuing to offer dubious investments on the internet.

In an operation that took place in May this year, Medina and six other people, five of them from the same family, were indicted for embezzlement under “Operation Medina”.

The company is accused of operating a financial pyramid scheme that offered earnings of 15% per month. The promise was to invest the capital in Bitcoin, but Medina Bank never confirmed the activities. Furthermore, it failed to pay its investors.

Authorities estimate that the coup left a loss of more than R$15 million. It is also estimated that 2,000 people were injured by the group in Belo Horizonte, capital of Minas Gerais.

In March of this year, before the operation that dismantled Medina Bank, Izaltino and his son were arrested in Minas Gerais.

However, a few days later, the justice revoked the preventive detention. They are currently on the loose being monitored by electronic ankle bracelets. However, they are still active, Izaltino Medina, mainly.

Last Friday, July 23, the owner of Medina Bank published an investment offer on his social network.

In the text, he stated that the “100% safe” offer was aimed at people who have “money stuck in the bank, in savings accounts or in financial investments”.

According to the publication, the alleged investment guaranteed an annual return of 18% or 1.5% per month. This business consists of acquiring old banknotes and coins, wrote Medina.

People continue to invest with indicted

Sought by the G1, the delegate responsible for the case, Monah Zein, said that even after the indictment, people continue to believe in Medina's promises:

“People really believe in him and keep investing, it's scary,” he said.

The delegate also stated that there are few incident reports registered against the company. Furthermore, it is already known that more than two thousand investors were harmed by the scheme. Therefore, the amount must be much higher than the initial assessment, according to Zein:

“We know that the amount of money that circulated in this scheme is much greater than R$15 million. Victims have to file a police report”, said the delegate.

The lack of so-called BOs may have an explanation. An investor at Medina Bank, who declined to be identified, said people connected to the company tell victims not to file complaints.

“They say that only people who haven't sued the Medina, who aren't filing a lawsuit or who haven't filed a police report will receive it,” he said.

According to the delegate, the Civil Police has already started the second phase of investigations. This step includes an inquiry to investigate one of Medina Bank's partners.

As Zein explained, the purported pyramid financier opened another investment business that has already gone bankrupt.

Also read: Blockchain in the production chain becomes the theme of food congress in Brazil

Also read: BCH, SOL and CAKE surf high and can jump up to 80%; check the graphics