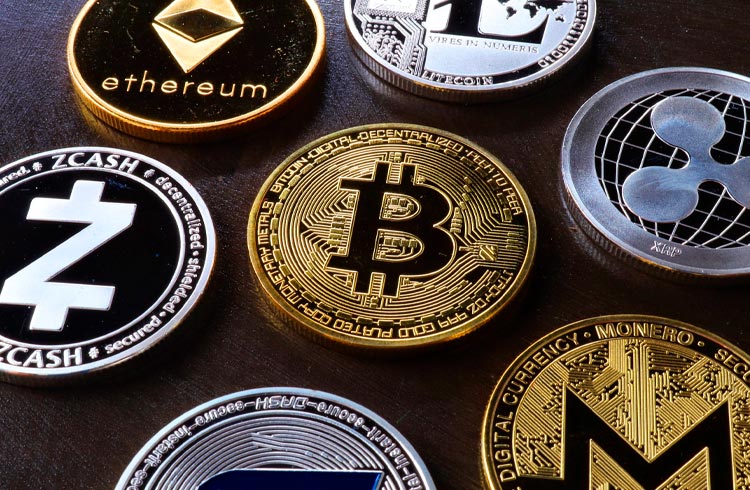 Cryptocurrency manager Hashdex has just taken another step towards international expansion. This Wednesday (9), the company announced that it will start distributing investment funds in the United States.

The initiative is the result of a partnership with Victory Capital, a traditional US manager that has more than US$ 150 billion under management.

The products that will be distributed in the North American country will follow the Nasdaq Crypto Index (NCI). It is an index developed by the Brazilian manager and the American stock exchange.

While foreign Bitcoin companies start operating in Brazil, the manager decided to take the opposite path. After launching the first cryptocurrency ETF in Latin America and the first Bitcoin ETF in the world, Hashdex announced its entry into the American market.

“We strongly believe in the potential of cryptocurrencies as a very relevant asset class in the future. Investing through an index is, of course, the most efficient way to gain exposure to this market in the long run. We are very happy to be able to take this novelty to the American market, which until then had been very focused on products focused on Bitcoin”, commented Marcelo Sampaio, CEO of Hashdex.

As highlighted by the company, the announcement of the arrival in the US represents a continuity of the company's plans.

It is worth noting that, in May, the manager raised capital to expand its operations in other countries. In a round led by Valor Capital Group, Hashdex raised R$ 135 million. Softbank, Coinbase Ventures and other investors also participated in the investment round.

“Having been chosen as an exclusive partner by Nasdaq and Victory, both leading companies in their segments, reinforces the global DNA of Hashdex, which was born to offer the best crypto investment products from Brazil to the world,” said the company.

Currently, the Hashdex cryptocurrency ETF has more than 115,000 shareholders. In addition, it adds up to R$1.3 billion in equity, making it the second largest ETF on the Brazilian stock exchange.

The manager has more than 150,000 investors, including shareholders of the ETF and its other funds. In all, Hashdex is responsible for managing more than R$4 billion.

Also read: El Salvador and Paraguay: but what about the advance of Bitcoin in Brazil?