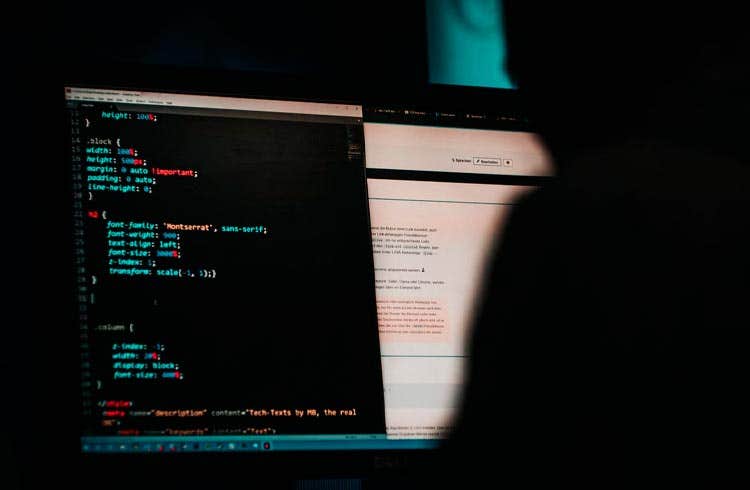 The decentralized finance (DeFi) protocol Qubit Finance, based on the Binance Smart Chain, was the target of a hacker attack that resulted in an $80 million loss.

According to cybersecurity and auditing firm PeckShieldthe attackers managed to mint a huge amount of xETH guarantees. The exploration was confirmed by project representatives:

“The hackers issued a massive amount of xETH guarantees that were used to drain the entire amount of BNB held in QBridge. The team is currently working on the next steps.”

In a post-mortem report published on Friday (28), Qubit Finance said it is tracking the explorer and monitoring the affected assets.

In addition, the team said they had contacted the explorer to offer a reward. Furthermore, those responsible for the protocol are cooperating with security and network partners, including Binance.

“Supply, Redemption, Loan, Refund, Bridge and Bridge Rescue functions are disabled until further notice. Claim is available. We want to thank all the individuals, security partners and projects that have reached out and helped with information,” the report concludes.

In a report, security firm CertiK reported that the attacker used an escrow option in the QBridge contract to illegally mint 77,162 qXETH. This token represents Ether connected via Qubit.

Thus, the protocol was led to believe that the attackers had deposited money when they had not.

According to CertiK, the hacker performed these actions multiple times. It then converted all assets into Binance Coin (BNB).

According to the platform DeFiYield Rektthis is the seventh largest exploit in DeFi in terms of stolen value.

After the hack, the price of the project’s native token plummeted. In the last 24 hours alone, the price has dropped more than 33% according to data from CoinMarketCap.