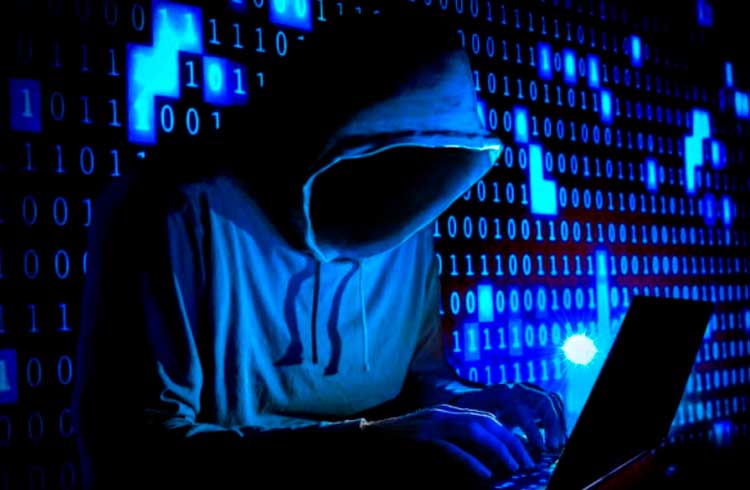 The logic of cyber attacks is changing after the expansion of cryptocurrencies around the world.

Now, the focus of the criminals is on using the network of hacked companies to mine cryptocurrencies.

That information was released by Aqua Security, which is a cyber security company. The report was based on data collected between June 2019 and July 2020.

Criminals break into networks to mine Bitcoin and other cryptocurrencies

According to the Aqua Security report, the vast majority of attacks on databases maintained in the cloud are aimed at mining Bitcoin (BTC) and other cryptocurrencies.

Thus, more than 16 thousand attacks were analyzed by the company, so that it could understand this phenomenon. She says 95% of attacks are aimed at mining, rather than the theft or hijacking of corporate data.

The three main conclusions drawn after sorting the data were as follows:

The occurrence of mining attacks indicates the profitability of this type of work.

BTC mining is essential for the functioning of the cryptocurrency's blockchain network.

However, mining companies and pools are concentrating increasing efforts to make this procedure more viable.

In the USA, for example, some companies are producing their own energy, using renewable sources, such as solar and wind power. They also mine at dawn or at other times of the day when less energy is used.

Read also: Even with risks, number of day traders doubles in 2020

Also read: 90% of illegal cryptocurrency transactions are not tracked