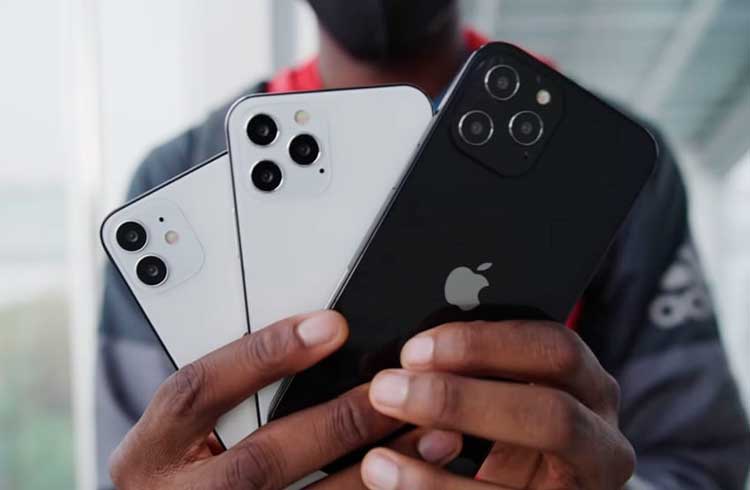 Chinese company Foxconn, the world's largest maker of iPhones, was the victim of a hacker attack. The news was released on Monday (7), but the attack occurred on November 29.

The attack occurred with the use of ransomware and the victim was a company factory in Mexico. The factory in question is the company's American headquarters.

In a statement, Foxconn International confirmed the attack.

“We can confirm that an information system in the US that supports some of our operations in the Americas was the focus of a cyber security attack on November 29. We are working with technical experts and law enforcement agencies to conduct an investigation, ”said the company.

According to the website BleepingComputer, the attack was carried out by a hacker group called DoppelPaymer.

In total, at least 20 TB of backup was reportedly deleted by cybercriminals. In addition to the lost data, at least 1,200 servers were compromised.

Finally, about 100 GB of company data was stolen. The hacker group has already started releasing some documents on the Internet.

The hackers demanded payment to release the key that unlocks the servers and releases the rest of the files. 1,800 Bitcoins were required as payment, equivalent to R $ 166 million at the current price.

Along with the request, cybercriminals gave Foxconn a few days to decide whether or not to pay the ransom for the rest of the information.

However, the company's time would be quite limited. According to hackers, the encryption key expires 21 days after the attack. Soon, the company would have less than a month to get around the situation.

Naturally, the attack caused great fear among the company's shareholders. Therefore, Foxconn sent a statement to the Taiwan stock exchange, where its shares are listed.

On Tuesday (8), Foxconn said the impact of the attack was "limited". According to the Taiwan News, the services of the Mexican subsidiary began to be gradually restored.

Attacks involving ransomware have been frequent in 2020. According to security company Kaspersky, they are expected to increase by 2021.

Also read: Braiscompany is accused of financial pyramid by analyst