Home News Hacker who stole $611 million from the Defi project leaves messages on... 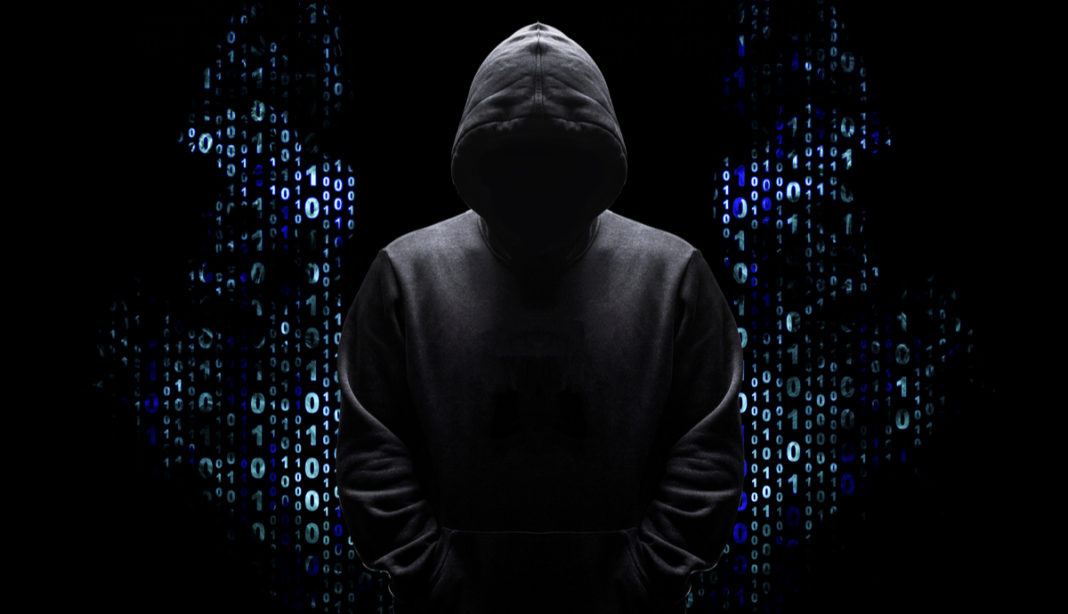 The hacker who stole $611 million of the Poly Network protocol on Tuesday (10), in what was the biggest embezzlement of a decentralized finance project in history, left some messages on the Ethereum blockchain.

In a small text embedded in a transaction made a few hours ago, the cyber criminal wrote that "the hack would have been a billion if it had moved the shitcoins".

He also said that he considers returning some tokens or just leaving them here’ while the detectives try to discover his real identity.

In another message, he wrote that he could make a new token and let the DAO (decentralized autonomous organizations) ‘decide where the tokens go’.

In addition to warnings, the hacker also decided to distribute cryptocurrencies around.

The @HsakaTrades profile revealed that the cyber criminal gave $42,000 in ETH to a user who helped him with information.

Other people, seeing the 'good heart' of the hacker, took the opportunity to also ask for help.

“You are a great man. If you can see this news, I hope it will help me change my life by giving me 200 ETH”, wrote this user.

An alleged refugee from Lebanon, who said he had lived in France for four months, also tried to take a cone.

Poly Network, an interoperability protocol created to facilitate the exchange of tokens between different blockchains, was the target of an exploration this Tuesday morning.

“The amount of money you (criminal) hacked is the largest in Defi's history,” the project team wrote this afternoon, warning that authorities in all countries will pursue the hacker as theft is an economic crime.

According to the platform, a preliminary investigation showed that it exploited a vulnerability between contract calls – where users request a specific function of a smart contract, but without publishing anything on the blockchain, as in a transaction.