Home News Guedes doesn’t feel guilty about the devaluation of the real against the... 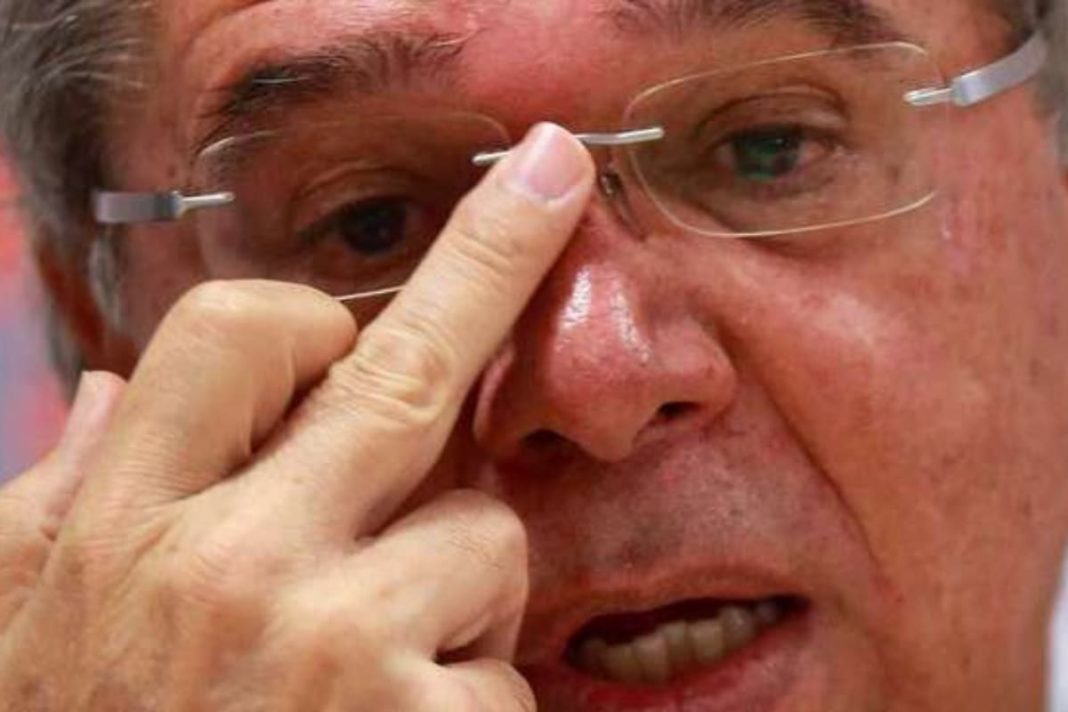 While trying to dodge any blame, the Minister of Economy, Paulo Guedes, stated that he will not present to the deputies the details and numbers of the offshore that he maintains in a tax haven.

After several delays, Guedes went to the Chamber of Deputies to provide clarification on investments in tax havens. In a joint hearing of the Labor, Administration and Public Service (CTASP) and Financial Inspection and Control (CFFC) committees, the minister denied a conflict of interest.

He admitted yesterday that he opened offshore to preserve the heritage, because taxes levied in the United States would be too high.

The deputies demanded from the Minister of Economy the presentation of all data and documents referring to the offshore.

Guedes replied that “the answers and the numbers are all available to the relevant instances”.

“You must also see that there is such a thing as privacy. Would you like to ‘look, as you are legislators, when you come in here, you have to open everything up’? Then you can be chased by a neighbor, you can be robbed by a neighbor, do you understand?”

The ministerial dilemma generated controversies, since the existence of article 5 of the Code of Conduct of the High Federal Administration prohibits high-ranking employees from holding financial investments, in Brazil or abroad, which could be affected by government policies.

To escape this dead end, Guedes said that exchange rate fluctuations are not related to the economic policy he has pursued, “but to political facts and the pandemic.” In the minister’s assessment, the offshore mechanism is an “absolutely legal investment”.

Nonetheless, if the top echelons of the federal administration are looking for ways to reduce exposure to the Brazilian real, the message that remains is that everyone should consider doing the same. In a recent hearing, deputy Kim Kataguiri, who has already admitted to buying bitcoin, joked and said that “I would also keep my assets out in a country where the minister is Paulo Guedes.”

But if you’re smarter than the minister, consider investing in a currency that will protect your assets from the devaluation of the real and the dollar. After all, the Economy Minister himself admitted that “whoever has a little dollar has not escaped the loss of assets”.

Fact is, regardless of the Economy Minister, we know that fiat currencies don’t last forever. So if you are really concerned about the situation in the country and its economies, be sure to attend the END OF THE REAL.

will be a free series of three live broadcasts, which will take place on December 2, 3 and 4, where Cointimes CEO Isac Honorato will explain everything you need to know about the next monetary revolution.