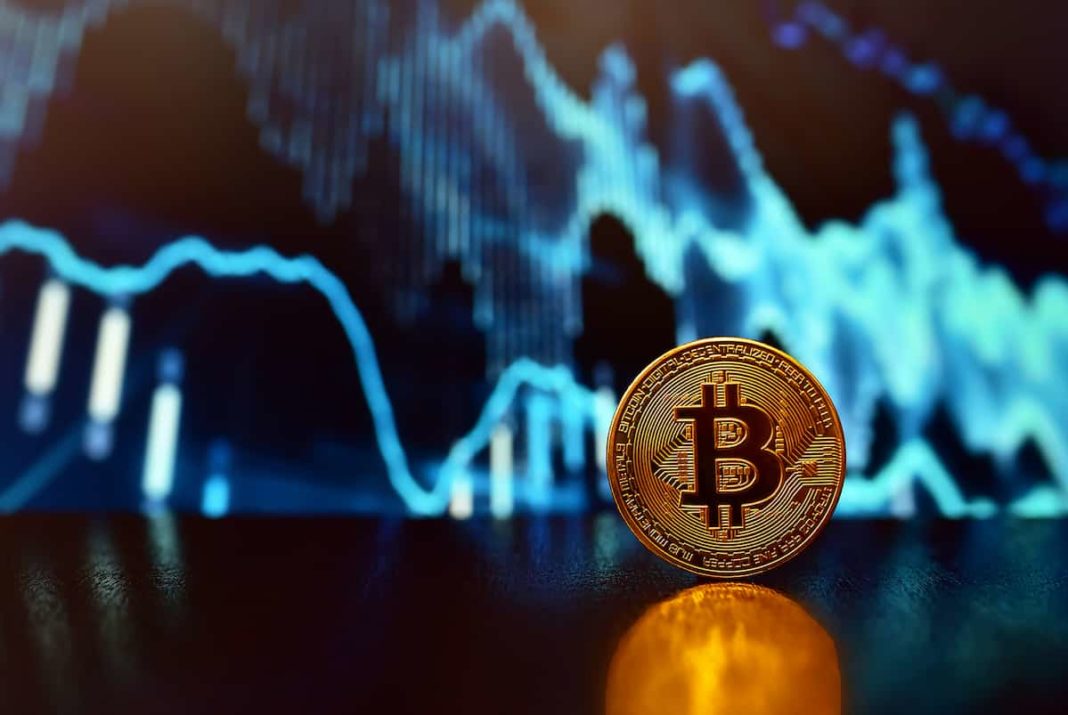 On Wednesday (27) the market capitalization of cryptocurrencies dropped nearly $200 billion in one day, Bitcoin (BTC) dropped nearly 7% and most altcoins followed. With the exception of Shiba Inu, which sets a new price record.

According to the cryptocurrency market leverage index, the increase in investor risk appetite reflects the build-up of excessive leverage we are now seeing. Understand how this scenario can impact asset prices here in the Market Summary.

Bitcoin is trading with a heavy tone amid signs of excess leverage and greed in the market.

Read too: Who will pierce the ceiling first: Bitcoin or Bolsonaro?

A pullback was overdue, and further bearish volatility could be imminent, according to analysts. “The estimated leverage ratio is about to reach the year’s maximum. It seems obvious that the market is over-exploited right now,” said Ki Young Ju, CEO of data analytics company CryptoQuant. “We will see some volatility with big sales soon.”

The estimated leverage ratio is calculated by dividing the open interest on futures across all exchanges by the bitcoin reserves on the exchanges. Open interest refers to the number of contracts traded but not covered by an offsetting position.

The index essentially shows the degree of leverage of the average investor. While a rising index indicates increased risk appetite, a very high number reflects the accumulation of excessive leverage and hit high price indices earlier this year.

The digital asset’s market capitalization has dropped to $1.11 trillion, but its dominance over altcoins still remains around 43 percent.

As it is now part of the agenda of Brazilian politicians to discuss Bitcoin, this Tuesday (26) in a public hearing at the Commission for Financial Inspection and Control of the Chamber of Deputies, three speakers gathered concluded that the eventual adoption of an official digital currency in the Brazil will require the participation of the National Congress in changes to the rules that deal with the Central Bank, the financial system and the foreign exchange market.

The debate was suggested by deputy Aureo Ribeiro (Solidariedade-RJ), president of the Financial Inspection and Control Commission. However, yesterday afternoon’s work was coordinated by Deputy Hildo Rocha (MDB-MA).

Also present at the meeting was the professor at the São Paulo School of Business Administration (Eaesp) of the Getúlio Vargas Foundation Eduardo Diniz, who praised the Central Bank’s caution in predicting the eventual adoption of the Real Digital in two or three years’ time. “It could be sooner or later, it is necessary to see how this possibility will evolve in the world.”

Diniz is in favor of the public sector’s monopoly over currency and payment platforms so that the state can guarantee free competition. He comments, at a hearing in the Chamber of Deputies, the possible problems in leaving the payment system in the hands of private companies:

“On the other hand, these technological platforms have a very high risk of concentration… it is a situation in which the State has to regain control of these situations to avoid future problems” – said the professor

Like the BTC, most alternative currencies have also gone down badly this morning. Ethereum (ETH), for example, dropped to less than $4,016 after nearly hitting a record price hours ago.

However, there are some obvious exceptions. Shiba Inu (SHIB) rose more than 20% in one day. Furthermore, SHIB gains were well above 30% just a few hours ago – before the market-wide drop. Consequently, the meme token reached a new all-time high and trades at $0.000054.

The cumulative market capitalization of all cryptocurrencies dropped to $2.57 trillion.