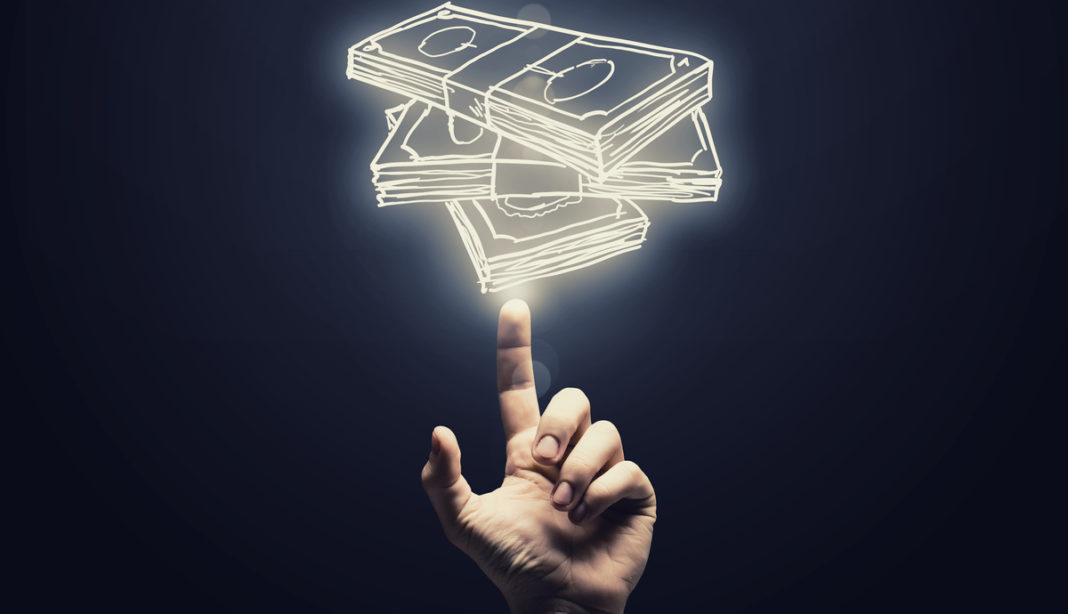 Revenue generated from blockchain-based metaverse games could reach $400 billion in 2025, according to a report published on Thursday (25) by digital asset manager Grayscale. The company estimates that the new market, leveraged by NFTs and metaverses like Decentraland, could reach $1 trillion in revenue a year in the long term.

According to Graysacele in the publication entitled ‘The Metaverse, Web 3.0 Virtual Cloud Economies’, the metaverse is a market opportunity that is still emerging. “The metaverse is in its early days”, says an excerpt from the document, which highlights that many important elements have yet to take shape.

Web 3.0 is understood as the new generation of the internet, that is, decentralized, which is aligned with the metaverse, non-fungible tokens (NFTS) and the ‘play-to-earn’ modality (play-to-earn), is revolutionizing several sectors, such as e-commerce, media and entertainment, even real estate, says the report.

Grayscale highlighted revenue of $180 billion noted last year and revenue generated in the last quarter of this year, estimated at $8.2 billion. Of that amount, the report says, at least $1.8 billion came from Web 3 and blockchain game-based economies.

To make the estimates more clear, Grayscale took, for example, the economics of the play-to-earn game in Decentraland’s metaverse, powered by the MANA token, which has gained millions of users globally.

Another point, the report says, is interest in the potential of the new ecosystem by big companies that are focused on Web 3.0, like Facebook, which last month announced its new name, Meta.

“At this inflection point, other leading Web 2.0 technology companies likely need to start exploring the metaverse to stay competitive, and the spotlight has spawned a new wave of investment in this emerging cryptoeconomy category,” says an excerpt of the document.

On the metaverse concept, the authors defined it as “interconnected, experiential 3D virtual worlds where people located anywhere can socialize in real time to form a comprehensive, user-owned internet economy that extends so far into the digital world as for the physical world”.