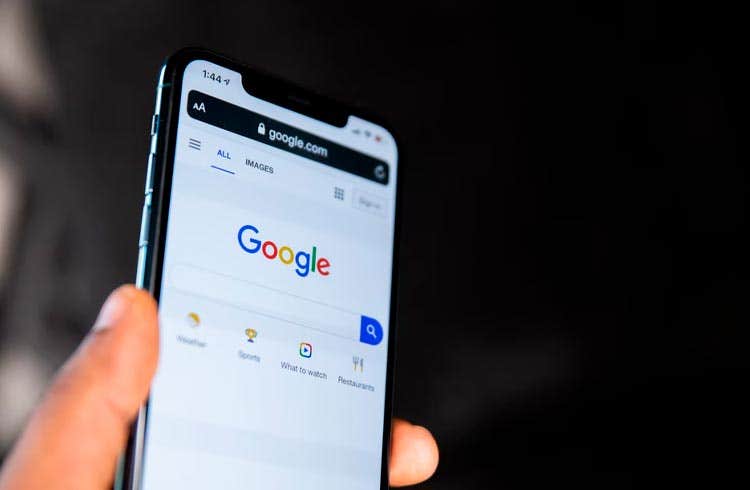 Google Cloud, cloud computing suite offered by Google, signed on Tuesday (14) a partnership with startup focused on blockchain and NFTs Dapper Labs. The agreement foresees a cooperation for the dimensioning of the blockchain Flow, from Dapper.

Dapper Labs is the Canadian company behind the popular NBA Top Shot NFT platform. Based on blockchain, the platform has handled a volume of US$ 680 million since it was created.

This places it fourth in sales volume among NFT platforms, according to Dapp Radar. So, theThe only platforms to beat Dapper are Open Sea, Axie Infinity and CryptoPunks, based on Ethereum.

About the Google and Dapper partnership

As reported by Forbes, the partnership between Google Cloud and Dapper Labs will last for “several years”.

In this time, Google Cloud will act as a network operator, offering its infrastructure to help scale the flow.

The Flow network now supports over 50 apps, including some of the most popular NFT collections such as NBA Top Shot and CryptoKitties.

Now more than 2,000 Flow-based developers will be able to connect to access nodes through Google. This was reported by Dapper Labs CEO Roham Gharegozlou.

In addition, according to the executive, Google has simplified the process to facilitate the integration of Flow developers with its software.

“What you’re seeing on the blockchain today is the iPhone moment when consumers are starting to understand what’s going on,” says Gharegozlou. “There are many opportunities to build everything from Flappy Bird to Angry Bird of Flow and just blockchain in general.”

According to the vice president of Google Cloud in North America, Janet Kennedy, the goal is to help developers:

“Actually, it’s about helping them with fast, sustainable growth,” says Kennedy. “Blockchain technology is becoming more and more popular. Therefore, companies like Dapper need a scalable and secure infrastructure to grow their business. And, even more importantly, support your networks.”

With help from Google, Dapper hopes to scale up NBA Top Shot and other NFT products running on Flow.

Read also: Brazil suffers more than 16.2 billion attempts of cyber attacks in the 1st half of 2021

Read also: BlueBenx is elected and best cryptocurrency fintech to work in Brazil