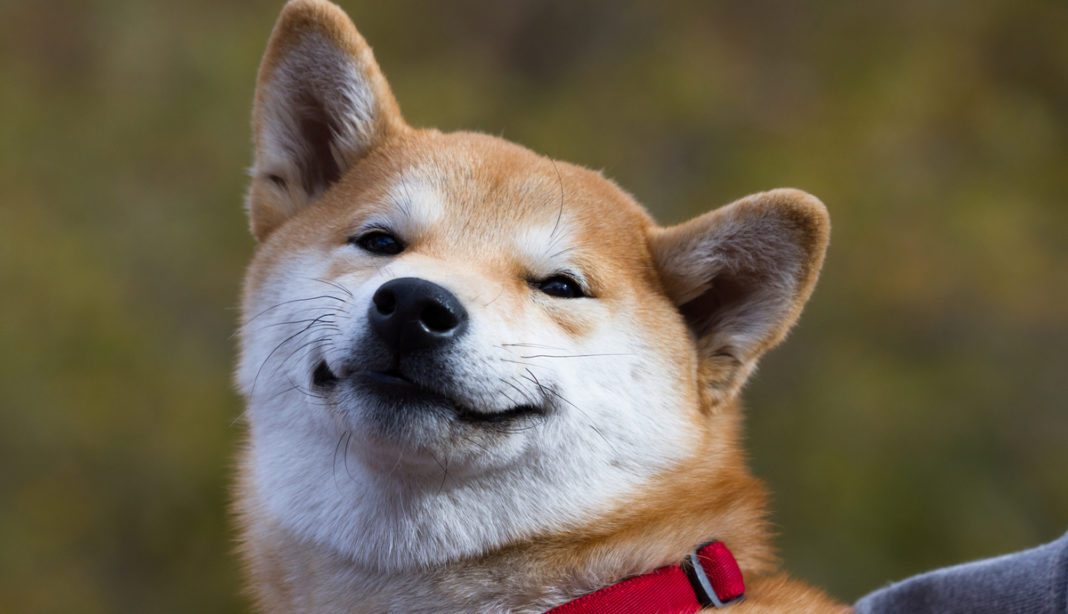 An executive at Goldman Sachs, one of the largest banks in the world, allegedly quit after making millions investing in Dogecoin (Doge), according to an article published on Monday (10) by eFinancialCareers.

The businessman is called Aziz McMahon and was managing director and head of sales for emerging markets for 14 years in the London division, England.

The portal's sources, who did not have their names revealed, said he stepped down after earning a millionaire amount from the appreciation of the meme cryptocurrency. In 2021, Doge accumulates gains of more than 10,000%, according to CoinMarketCap.

McMahon's coworkers confirmed the executive's departure to the site and now speculate that he is preparing to launch his own hedge fund.

The Business Insider portal echoed the news and confirmed with Goldman Sachs that McMahon stepped down, but the company did not elaborate on the alleged investment with Doge.

The now millionaire was not the first executive to abandon an important company in the traditional market because of cryptocurrencies. Luyi Zhang, a former senior analyst at Bank of America, left the position at the company this year to join the team at Coinbase, the largest U.S. cryptocurrency exchange.

In Brazil, Itaú, a bank that lived at war with cryptocurrency brokers, also began to recommend to its clients the investment in the sector through the Hashdex ETF, launched at B3 in late April.

Dogecoin is trading at $ 0.49 this Tuesday (11). Despite having registered a drop today, following the other cryptocurrencies, the asset is one of the ones that most appreciated in the last 30 days, with gains of 594% in this period.

One of the factors that helps cryptocurrency gain value is the support it receives from celebrities like Tesla CEO Elon Musk.

This morning, the billionaire made a survey on Twitter to ask his 53 million followers if his electric car company should accept Dogecoin as a form of payment.