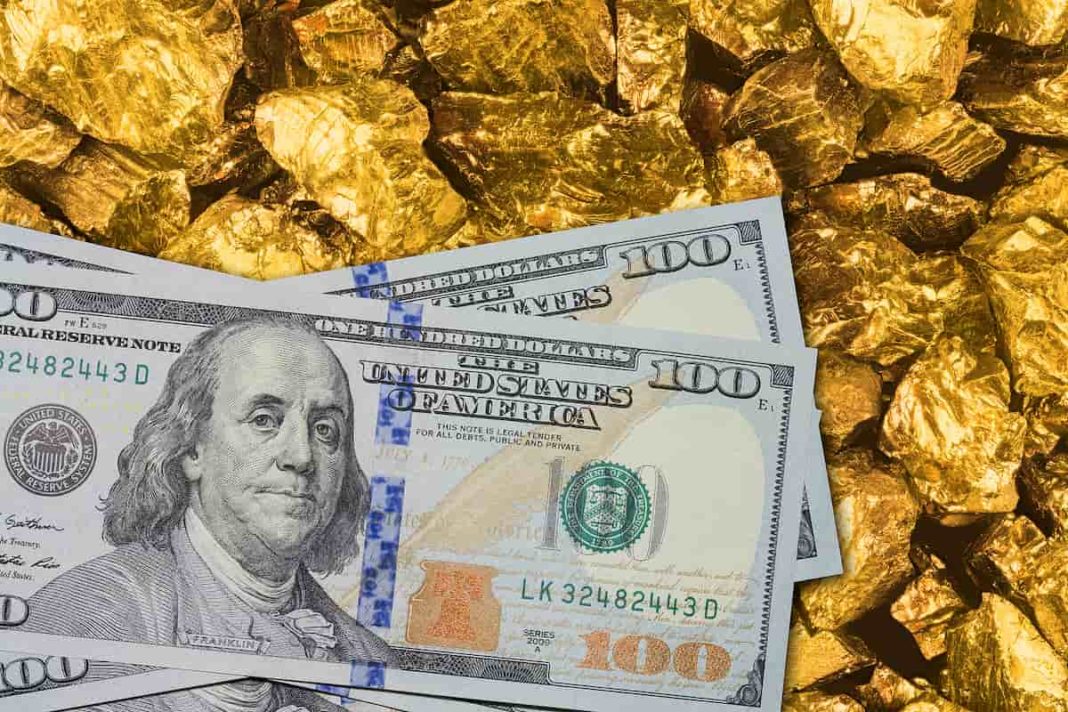 The price of gold this week is forcing investors to ask whether the asset is taking a break or facing an even steeper decline. Tracking the price of gold can be especially important for Bitcoin investors, as the correlation with the precious metal reached 70% last month.

Unprecedented government aid around the world, negative interest rates and a weakened dollar pushed gold to a record high above $ 2,075 an ounce in early August.

While some banks, including Goldman Sachs Group Inc. and Bank of America Corp., expect even higher prices, the dollar's resurgence has caused gold to lose some of its gains.

Is this just a temporary setback for the precious metal? Here are some charts that provide tips on where the gold goes next:

The main engine of gold is now the dollar. This week, the US currency has strengthened, even as the US Central Bank remains flexible in interest rates.

See also: Gold or Bitcoin? How about choosing both?

The fresh-looking reinvigoration of the dollar is linked to falling hopes for more US stimulus. This may have explained the drop in gold, even with the peak of Covid-19 infections across Europe and deaths exceeding 200,000 in the USA.

"The firm US dollar is like a millstone around the neck of precious metal prices and is putting pressure on gold despite the increase in risk aversion," wrote Carsten Fritsch, an analyst at Commerzbank AG, in a note. Still, the Fed's policy will remain expansionary for years, so "the strength of the dollar is unlikely to last," he said.

The call for gold investment over the summer was polished, with US government bond rates falling more and more in negative territory. Since the beginning of August, these rates have remained stable and a significant increase in inflation expectations will be needed to reduce them.

With the global economic recovery staggering as the virus spreads, inflation is unlikely to dominate investors' minds, according to Ole Hansen, head of commodity strategy at Saxo Bank.

Over the past 20 years, gold has tended to move well before and after the U.S. presidential elections, as investors assess the potential impact on the dollar, treasury yields and global political risk.

The American election in November will potentially be the most worrying in decades, fueling the uncertainty that gold will surely enjoy. Bitcoin, the main cryptocurrency in the market, is also expected to experience high volatility in this period.