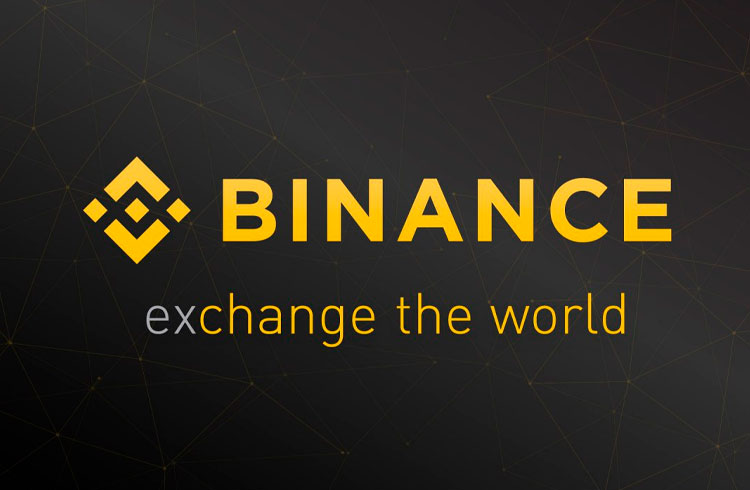 The Federal Financial Supervisory Authority of Germany (BaFin), equivalent to the Securities and Exchange Commission (CVM), said that Binance carries out illegal activities in the country.

According to the regulator, there are "reasonable grounds to suspect" that Binance may be violating the country's securities laws in relation to its tokenized stock trading service.

As previously reported by CriptoFácil, Binance started trading tokenized shares of companies. The company to have its shares traded in this way was the automaker Tesla. The shares are settled through the exchange's stablecoin BUSD.

Financial Times reports indicated that the move surprised the entire regulatory ecosystem in Europe, including Germany.

The strangeness is due to the fact that Binance's offer is made in partnership with the German financial services company CM-Equity, which is licensed in the country.

BaFin's notice mentioned a company called Binance Germany GmbH & Co. KG. The regulator said that the said company offers securities in the form of a “token of shares” with the terms TSLA / BUSD, COIN / BUSD and MSTR / BUSD. However, according to BaFin, the company does not have the required prospectuses.

"The public offering of securities without an approved prospectus constitutes – unless an exception applies – a breach of the prospectus obligation under Article 3, paragraph 1 of the EU Prospectus Regulation," said the regulator.

In this sense, the statement stressed that the exchange can be punished for the fact.

“(…) No prospectus has been published for the public offerings of Binance Deutschland GmbH & Co. KG. There is no evidence of an exception to the prospectus requirement, ”he said.

BaFin has not made it clear, however, what steps it will take next. But the warning describes the potential punishment for violations of the prospectus rule.

“Violation of the prospectus obligation constitutes an offense under § 24 Paragraph 3 No. 1 of the WpPG. And it can be punished with a fine of up to 5 million euros or 3% of the total turnover of the last financial year according to § 24 § 6º WpPG. Fines of up to twice the economic benefit derived from the infraction can also be imposed ”, he concluded.

Also read: Ministry of Tourism supports music festival with its own NFTs