Home News Game developers don’t seem to be excited about the NFT and metaverse... 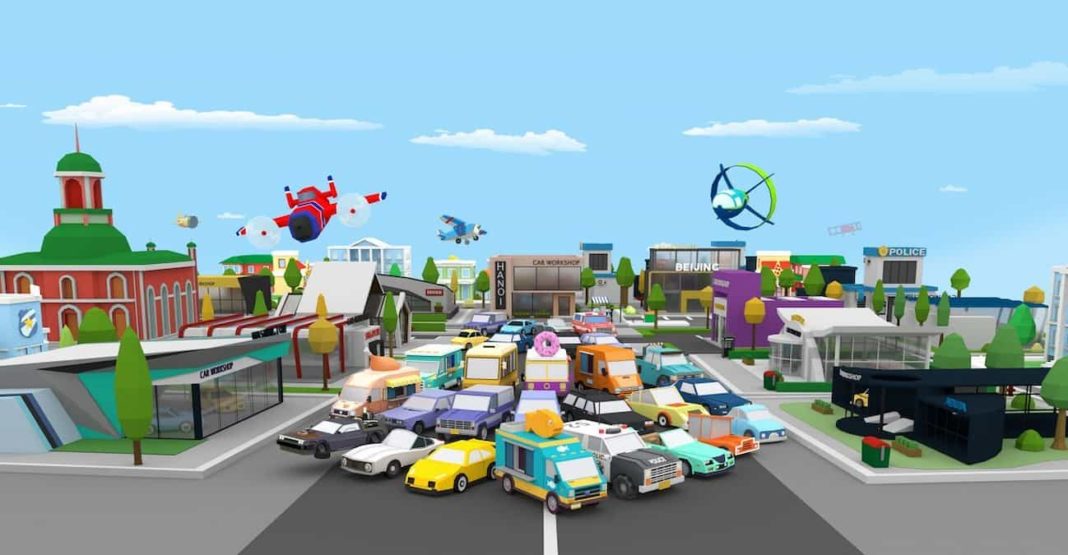 Organizers of the Game Developers Conference event (Game Developers Conference, or GDC), which will take place on March 20, released the results of their annual survey on the state of the industry. In the survey, 2,300 people from the game development sector were interviewed to understand what they think about different subjects, such as NFTs, the metaverse and unionization.

According to the released report, general enthusiasm about NFTs has waned due to the scandals and fraud stories surrounding the topic. Of all developers surveyed, only 23% said their studios are interested in Web3 technology – a slight decrease from last year, when that number was 27%. It also appears that non-fungible and crypto tokens have been appearing less in video games, mainly due to public rejection when studios announce Web3-based projects.

To be clear, when asked about their studios’ interest in blockchain technologies, 75% of respondents marked “no interest”. Furthermore, 56% said they were not interested about Web3 and that their opinion has not changed from last year.

Even with the pessimism and lack of interest, Square Enix, responsible for franchises like Final Fantasy and Kingdom Hearts, seems to be doubling its investments and commitment in NFTs. People who like to earn money playing games other than games play-to-earn common in the crypto industry, you can also try your luck at online casinos rated by casinos.info. These platforms have dozens of game modes and still allow users to have fun without a considerable initial investment. To do this, just take advantage of the welcome coupons, bonuses and free spins promotions.

Technology companies such as Meta continue to invest heavily in the metaverse, bringing new solutions to the completely virtual environment. However, the GDC report noted that game developers prefer their own “metaverses” such as Fortnite. When asked about companies capable of delivering a more realistic metaverse, 14% of respondents cited Epic Games, responsible for the first person shooter Fortnite. Meta and Minecraft were close behind, with around 7% of respondents mentioning them.

Even with the emphasis on the shooting game, the vast majority of participants did not show much hope for the metaverse. “Nearly half (45%) of respondents selected no company/platform, preferring to state that the metaverse concept will never deliver what was promised,” said the note announcing the survey results.

When asked what the metaverse would need to become sustainable, one of the respondents offered his opinion, stating: “A clear definition: the ‘promise of the metaverse’, as it stands, is nothing. People trying to sell it have no idea what it is, and neither do consumers.”

Another theme addressed by the GDC questionnaires was unionization in the games industry. That’s because Microsoft and Blizzard officials raised the topic, which promises to remain popular, with the report suggesting we’ll see many more similar moves in the coming years. Over 50% of respondents support unionization, with over 20% saying they have already discussed the issue at work.

And speaking of Microsoft and Blizzard, in the survey there were questions about the attempted takeover of the tech giant. Among the developers interviewed, 44% believe that this purchase will have negative effects for the industry, while only 17% defend that large acquisitions like this will benefit the gaming sector.

In a section of the questionnaire, participants were able to share their opinions and thoughts about this type of transaction. One of them wrote that this is an inevitable move, and not to be feared. Another commented that big companies get bigger. “More homogenization. Less originality”, says the note.