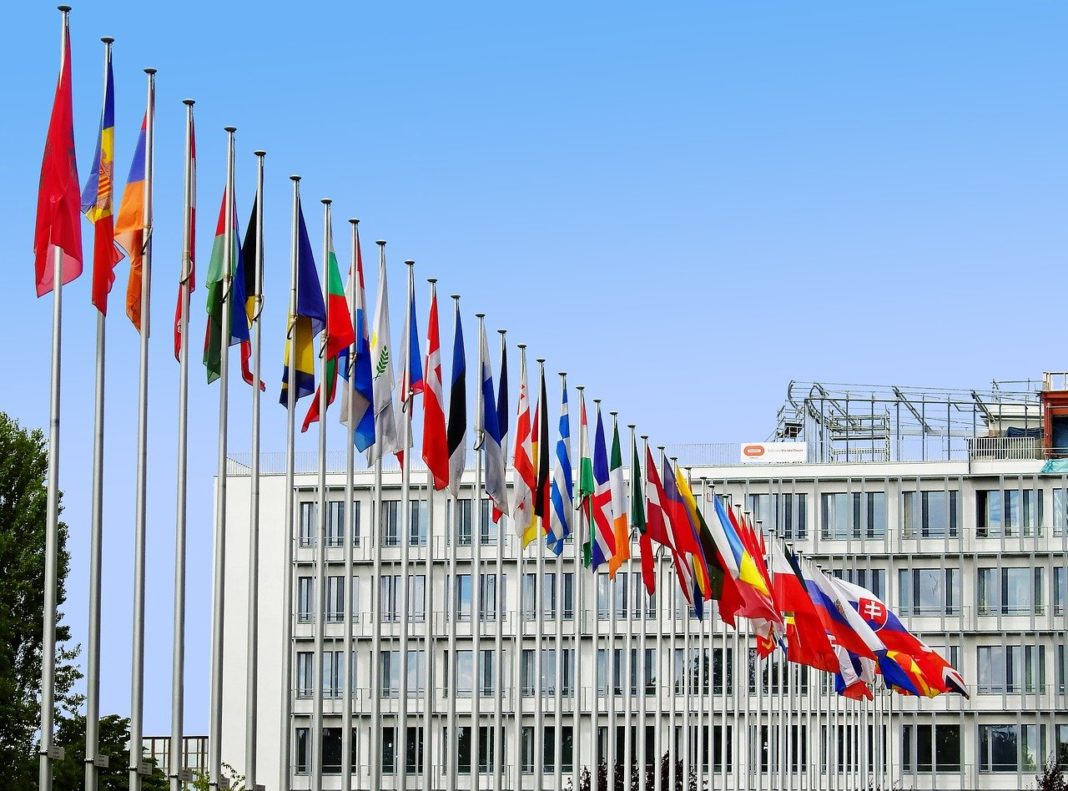 The issue of cryptocurrency regulation has been on the table for several years. However, it is clear that it is difficult to find a consensus on this subject between the countries. As a strategic manager at CoinShares put it, "politicians find it difficult to act uniformly on the regulation of cryptocurrencies." However, announcements made at the G20 this year would show that change is in the air …

The G20 has been zipping around cryptocurrencies for several years. So far, most of the influential countries represented under this G20 do not considerincrypto isn't a danger. At most, they were trying to get exchanges to order about managing user data. This year, it seems that the G20 has taken more concrete steps.

Thus, the G20 announced the creation of a working group between the International Monetary Fund (IMF), the Bank for International Settlements (BIS) and the World Bank. The goal? VScreate a central cryptocurrency bank called CBDC (Central Bank of Digital Currencies).

In terms of planning, the G20 announced a precise roadmap. The working group should be in operation by the end of 2022. The IMF and the World Bank plan to equip themselves with the necessary infrastructure for the operation of the CBDC by 2025. This announcement appears to be the first concerted action between the countries towards the regulation of cryptos.

Regulation: a threat to cryptos?

First of all, the rush to enact regulation for dematerialized currencies does not necessarily have cryptocurrencies in focus. It seems that the need for regulation stems mainly from the advent of digital national currencies. Faced with the threat of private cryptos, the response is being organized at the level of States. This is how China launched its digital Yuan in life-size tests, while Europe and the United States are organizing to create their own digital fiat currency.

The arrival of a CBDC in the digital economy could have a positive effect on cryptos. Indeed, this would allow a huge spotlight on cryptocurrencies. In addition, the CBDC would make a real difference, if needed, between digital fiat currencies and cryptos. In the end, the CBDC could allow the general public not to amalgamate between two types of dematerialized currencies, of course, but which have in fait very little in common.

In addition to technological and economic differences, there is and always will be an important philosophical difference. Cryptocurrencies inherently cannot accommodate the idea of ​​a central bank, whatever it is. Indeed, the principle of a cryptocurrency is to operate on the basis of a decentralized system, without an intermediary. The current economic situation with rising inflation is already attracting a lot of people to cryptos. There is no doubt that the arrival of a CBDC to control the operations of electronic currencies will bring even more people closer to cryptocurrency, free from any regulatory authority.