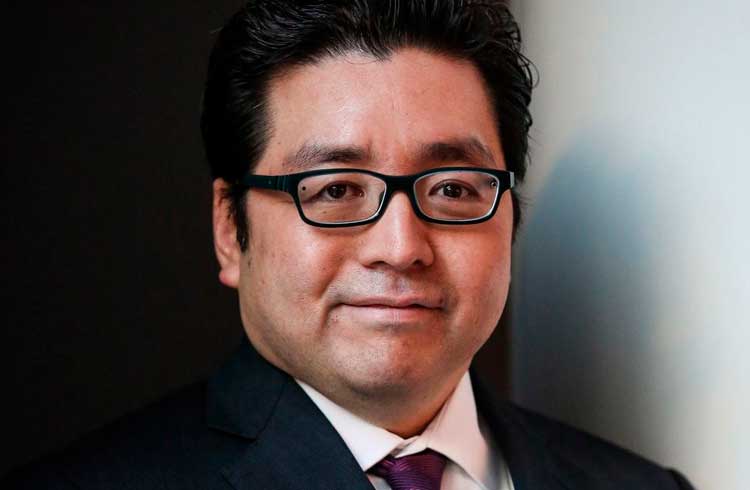 Bitcoin enthusiast and one of the great personalities of the crypto world, Tom Lee, co-founder of Fundstrat, believes that Bitcoin is preparing for average gains of almost 200% in the next six months. In an interview with Yahoo! Finance the businessman said that an optimistic technical factor, in particular, made him “really positivist” about Bitcoin's short-term potential.

“Notably, January was a great month for Bitcoin, a 26% increase – but it also recovered its 200-day moving average. This is big business, as you know, like anyone who is a trend follower – when you are over 200 days old, you are back in a bull market. Whenever Bitcoin returns to its 200 days, its average gain in six months is 197% ”, he highlighted.

The 200-day moving average, cited by Lee, traditionally represents an important area of ​​resistance for markets.

According to his prediction, Lee, highlighted that the price of Bitcoin could reach $ 27,000 and even rise above this level and also considered that 2020 has higher returns reserved for BTC investors than last year. His statement is based on halving, which for him will be a “catalyst” for the expansion of Bitcoin prices.

The event will not only reduce the new Bitcoin offer by 50%, but will also bring its inflation rate below that of gold and the United States Federal Reserve's 2% inflation target. In another forecast on the price of Bitcoin in 2020, using a historically accurate price forecasting model, Stock-Flow, predicts that halving will trigger a rise in BTC to around $ 100,000 by the end of 2021.