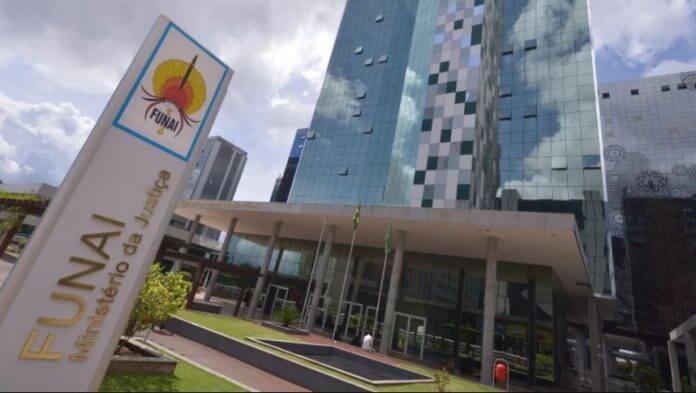 The Federal Government announced on Thursday (03) the cancellation of a R $ 45 million contract that provided for actions to modernize the indigenous community, including the creation of a cryptocurrency.

According to the statement, the project, which would come out of the partnership between the National Indigenous Foundation (Funai) and the Federal Fluminense University (UFF), "would generate damage to public coffers".

The unilateral termination was communicated to the UFF rectory on Wednesday (02). In the document, signed by President Funai, Marcelo Xavier, it was said that the project does not serve the foundation's interests and that it did not have a favorable opinion from the agency's technical area.

He also stressed that the maintenance of the contract has serious harmful consequences for the administration, in view of the large amount involved. In addition, the note says, after analysis by a Funai working group, an unfavorable report on the project was obtained.

According to the group, it was a “vague and poorly technically based” project, which “would not meet the real and urgent demands of indigenous communities”.

However, at the time of the announcement of the partnership, UFF said that it was a long-term project and aimed at institutional strengthening and modernization of the agency. In addition to cryptocurrency, the project envisaged the creation of 16 products, with functional mapping and the creation of territorial databases.

‘Indigenous cryptocurrency’ was a legacy of the Temer government

The contract had been signed three days before Michel Temer's term ended. The agreement provided for budgetary execution of R $ 35 million in 2018 and the rest in 2019. As soon as President Jair Bolsonaro took over the government he was amazed at the amount.

At the time, the issue raised was that the contract was not signed through a traditional bidding process, but through a direct contract between two federal agencies.

Former President Temer then defended himself, claiming that “(the funds) were made available through a Bill that was only approved and sanctioned in mid-December (2018)”.

On January 7, 2019, with a week in the government, President Jair Bolsonaro (without a party) compared the Funai project with the ‘BNDES black box’, extolling Damares’s action.

In March of that year, the president made a mistake when talking about the project. He said that Minister Damares Alves had canceled the purchase of Bitcoin that would be made by the municipality.

Also that month, without understanding the matter, the president's son, councilor Carlos Bolsonaro (Republicanos-RJ) made a blunder on Twitter, saying that “Damares blocked millions in bitcoin that would be destined for agencies linked to Funai”. In fact, the block was in cash.