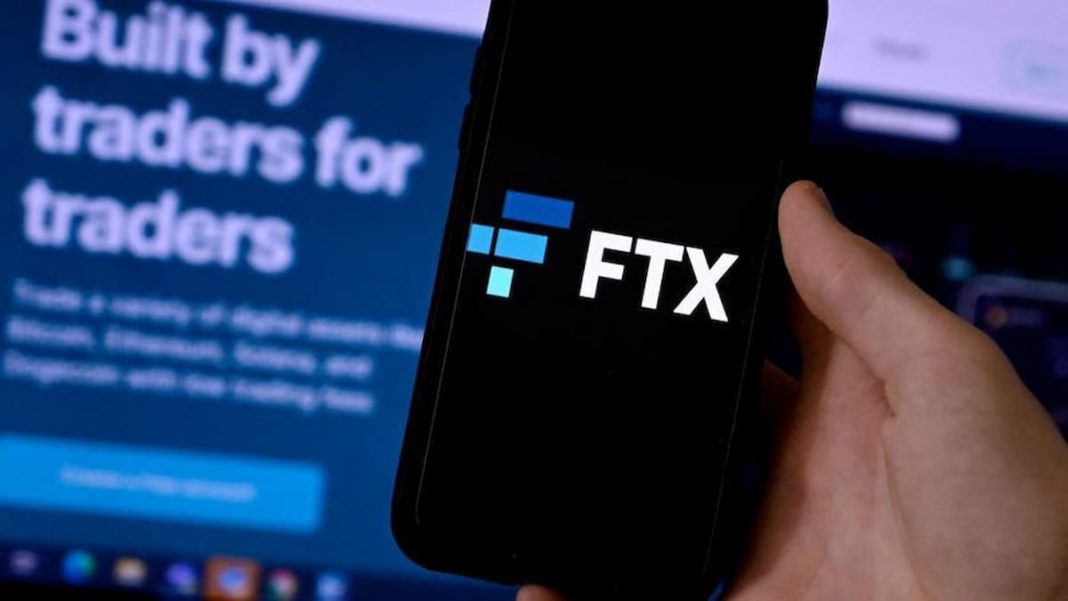 Exchange FTX owes nearly $3.1 billion to its top 50 creditors, whose identities have not been revealed, according to Chapter 11 bankruptcy proceedings. total.

The lawsuit document, which clarifies the scope of potential losses faced by FTX clients, also reveals that FTX owes more than $100 million to each of its top ten creditors. Collectively, the sum of debt among this group is $1.45 billion.

The largest single claim is $226 million, followed by another $203 million.

The document, prepared by the bankruptcy attorneys, also noted that the debt figures are subject to change as more information comes to light.

The news came after FTX Trading Ltd. and approximately 101 affiliated companies of the FTX Group, “FTX Debtors,” announced the launch of a strategic review of their global assets to begin maximizing recoverable value for stakeholders.

The group had declared bankruptcy in Delaware on November 11, in what was considered one of the biggest implosions in the crypto market.

Several shocking discoveries have since been made by newly appointed FTX CEO John J. Ray III, who accused the FTX Group of not maintaining reliable financial information, or security controls, with regards to its digital assets.

He also alleged that former FTX boss Sam Bankman-Fried, along with co-founder Gary Wang, controlled access to key businesses’ digital assets. Ray further criticized the use of software to hide the misuse of client funds.

Ironically, second documentsRay is said to be earning $1,300 an hour for his role as CEO of the exchange.

In any event, the court-appointed Bahamian liquidators also argued that FTX could have been involved in major fraud and mismanagement.

Additionally, authorities in the Bahamas, where the exchange was headquartered, are investigating SBF and discussing the possibility of extraditing him to the United States for questioning.