Home News FTX drops deal with Celsius upon seeing the state of the company’s... 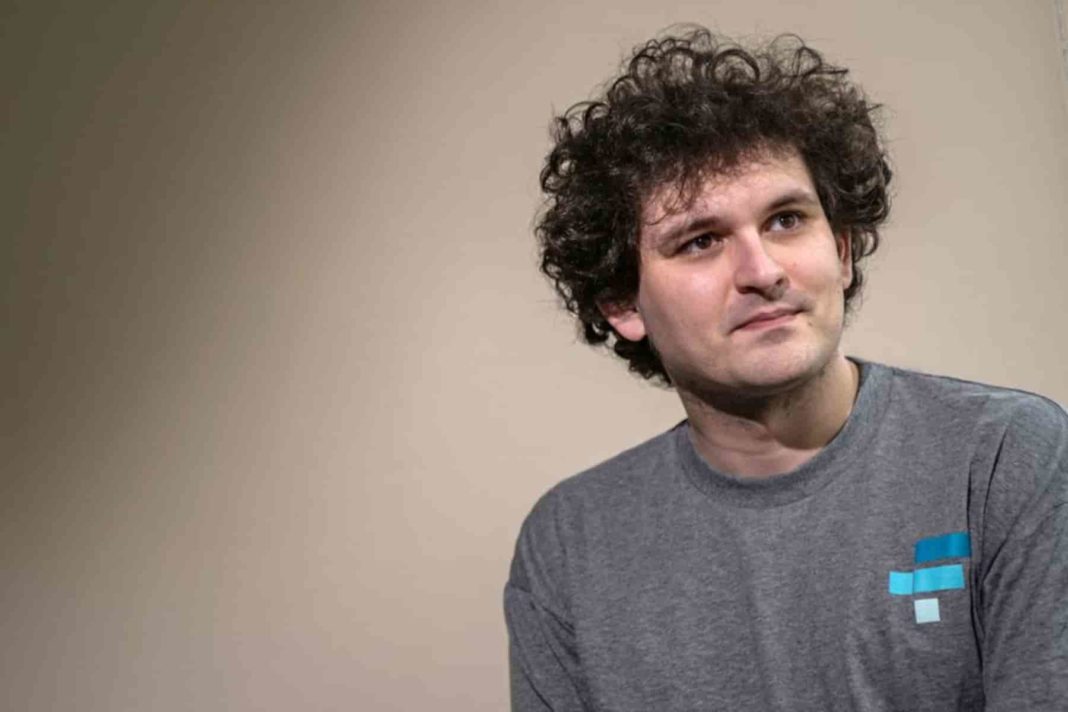 According to The Block, two people provided information that FTX was looking to strike a deal with Celsius, but ended up backing away from the proposal.

FTX, the crypto exchange under Sam Bankman-Fried, has provided financial support to various crypto exchanges and operators in order to keep the market in good condition. Names include Voyager Digital and BlockFi, which can be fully acquired by FTX.

In addition, the possibility of FTX’s acquisition of Robinhood caused a spike in the company’s stock.

However, when starting a conversation with Celsius about providing financial support or making an acquisition, FTX decided not to proceed with negotiations after reviewing Celsius’ financesaccording to The Block’s sources.

One of the sources reported that Celsius has “a $2 billion hole” in your balance sheetmaking FTX believe the company would be too difficult to deal with.

Celsius, which did not respond to The Block’s request for comment, has been fighting for survival since freezing all withdrawals on June 12, citing “extreme market conditions.”

Amid its financial woes, Celsius issued its last official update on June 19, when the company said its objective “remains to be to stabilize our liquidity and our operations,” claiming that the process will take time.

The Block also reported that Celsius sought advice from Citigroup about its financial optionsand the Wall Street Journal reported that the lender is working with restructuring consultants at consulting firm Alvarez & Marsal.

According to TB informants, Celsius is resisting a bankruptcy filing, a recommendation from its lawyers. Instead, the firm has sought support from users to help win the internal argument against its own legal advisors.