Home News FTX audit was in the metaverse, reveals admin 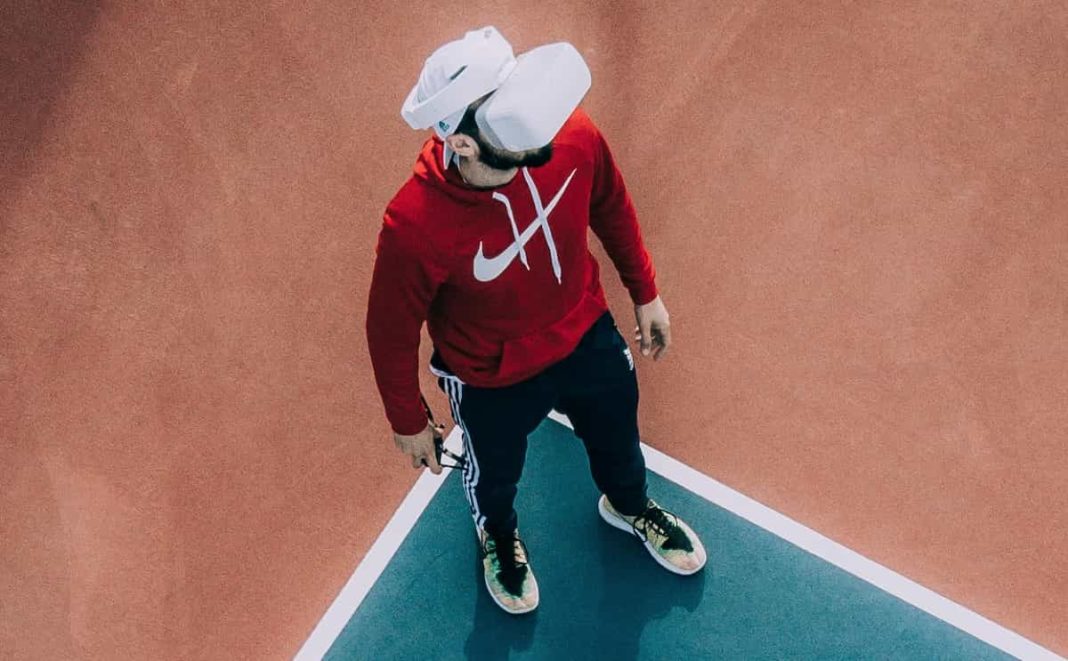 After the FTX implosion, the company declared bankruptcy, and representatives of those who lost money to the fraud soon uncovered some startling data.

According to John J. Ray III, the trustee appointed by the Delaware court to investigate and ensure the best interests of Americans affected by the FTX, he has never seen such a failure of corporate control and “absence of reliable financial information”:

“Never in my career have I seen such a complete failure of corporate controls and such a complete absence of reliable financial information as has occurred here. From the integrity of compromised systems and faulty regulatory oversight abroad, to the concentration of control in the hands of a very small group of inexperienced, unsophisticated and potentially compromised individuals, this situation is unprecedented.”

It is noteworthy that Ray III was responsible for overseeing the bankruptcy filing of the infamous Enron, a company that defrauded financial statements for years and resulted in a billionaire loss remembered to this day.

The bankruptcy administrator divided the company into four “silos” or subdivisions that encompass all of the FTX Group’s businesses. Among the silos, the so-called “Dotcom” (Dotcom) contains all brokerage and brokerage businesses related to FTX.com.

The document with Ray III’s findings revealed that the Dotcom silo was audited by the company Prager Metis, whose website states it is the “first CPA company to officially open its headquarters in the metaverse on the Decentraland platform.”

John casts doubt on the veracity and integrity of the audits carried out by this company with representation in the metaverse.

The apparent failure of the FTX audits is just another piece in the puzzle of one of the biggest frauds in the cryptocurrency market and for you to understand more about how this fraud started, we have produced a podcast about the emergence of FTX: