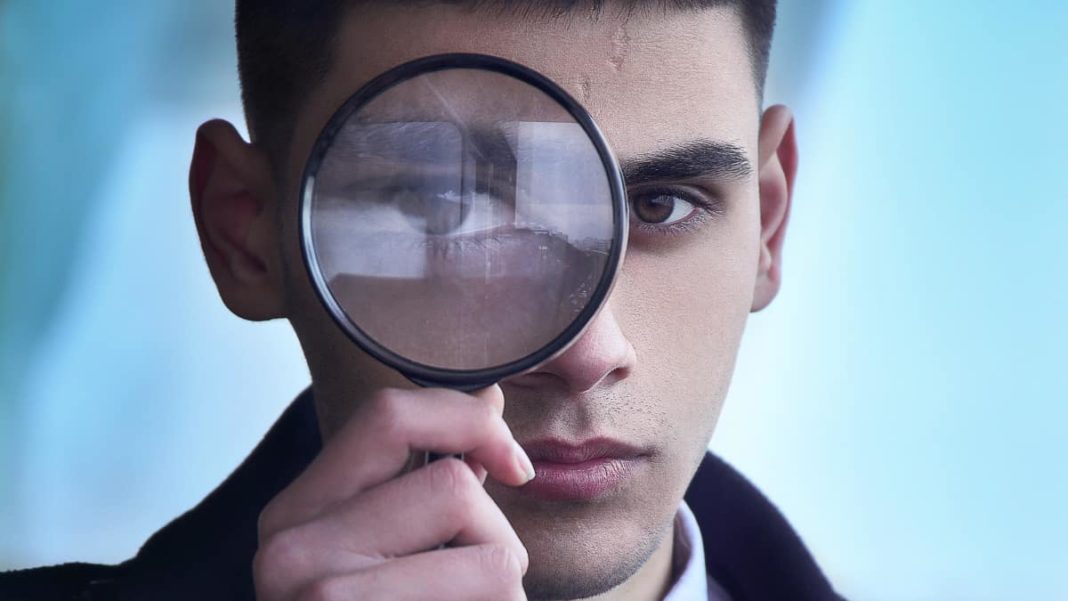 Although bitcoin is pseudo-anonymous, it is possible to infer many characteristics of various BTC transactions and many exchanges use the cryptocurrency’s transparency to block funds, but this does not seem to be the case for a national exchange.

In a discussion on Twitter about the ‘ossification’ of the bitcoin code, that is, about the stoppage of the development of new features in BTC, the enthusiast and writer Gustavo Marinho and the owner of Walltime, Dolan Mica, started to argue about privacy.

Bitcoin has a transparent blockchain. Imagine that your bank account was visible to everyone, but people only know the account numbers and not who is behind it, this is more or less how the bitcoin blockchain works.

But according to Mica: “There is nothing that categorically associates a person with a Bitcoin address. Anyone can register any address, including third-party addresses, on exchanges. In addition we have Opendime, LN etc. But the biggest risk is always in the btc/Fiat conversion, which will one day be unnecessary.”

Despite this, people are already feeling the consequences of bitcoin’s lack of fungibility. The website “Bitcoin Fungibility Cemetery”, Marinho pointed out, shows account blocking on exchanges, censorship of bitcoin mixing and blacklisting of addresses by governments and even by BTC miners.

For example, with the excessive transparency of Bitcoin, the data company Chainalysis in conjunction with the United States government managed to stop the operation of the NetWalker ransomware group.

In another case the analytics firm showed how broker Paxful used its services to detect CSAM and other criminal activity:

When asked if the Walltime exchange would treat all Bitcoin UTXOs (unspent transaction output) identically and if it would accept deposits from “Hydra [mercado negro]Bitfinex hackers, etc?”, Mica stated that he treats all transactions identically.

In other words, for Mica there is no difference between a bitcoin that came directly from a miner and another that came from the theft of some brokerage and ended up going through an intermediary address (which may even be the thief’s own address).

How to solve the Bitcoin privacy and fungibility problem?

Bitcoin is not private, the cryptocurrency’s developers themselves stated this in a recent paper called “Bulletproofs: Short Proofs for Confidential Transactions and More” in which Bitcoin Core developers Pieter Wuille, Greg Maxwell and Andrew Poelstra signed:

“While Bitcoin provides some weak anonymity through unlinking Bitcoin addresses to real-world identities, it lacks any confidentiality. This is a serious limitation for Bitcoin and can be prohibitive for many use cases. Would employees like to receive their salaries in bitcoin if it meant their salaries were published on the public blockchain?”

Developers suggest applying sensitive transactions as an improvement suggestion. Such a solution is already used in cryptocurrency moner (XMR).

Despite the idea having several positive points, it would still increase the space of each transaction used in the blockchain, but it would also improve the efficiency of those who need anonymity and privacy in the digital world.

By being extremely transparent, bitcoin opens the door to arresting criminals, but also to persecuting political exiles, journalists and people who go against the system. This happened with the “Freedom Train” in Canada, in which truck drivers received bitcoin donations but the Canadian government banned the country’s exchanges from receiving such bitcoins.

So, what do you think about Mica’s points? Do you believe Bitcoin is anonymous like the founder of Walltime? Would you accept bitcoin that has undergone some illegal activity?

Bitcoin broker held my money! What to do?

Bitcoin Whale Boasts $90,000,000 in BTC in Less Than a Month During Market Crash