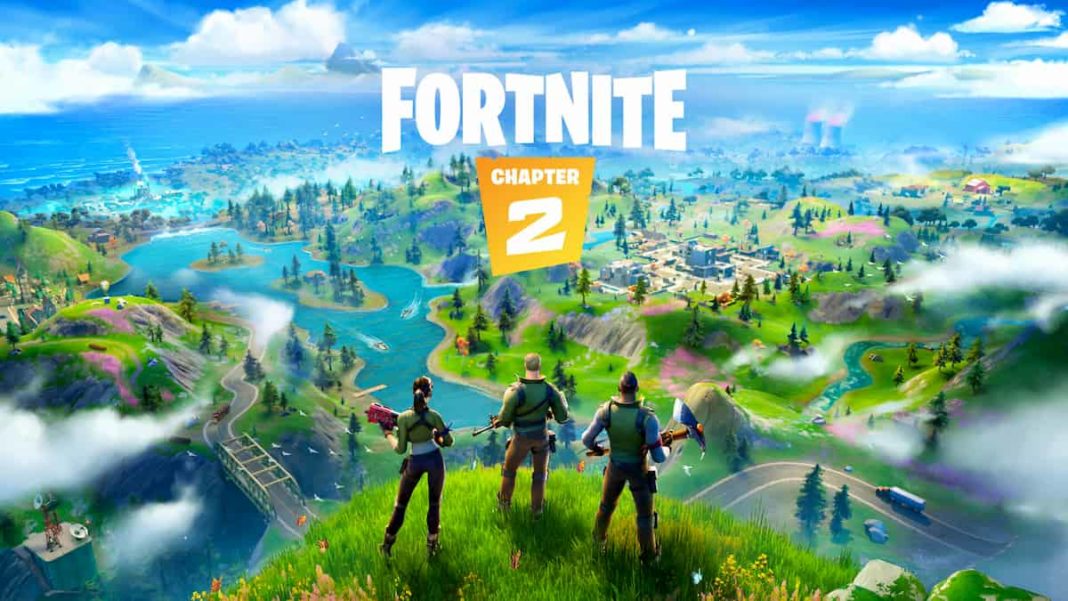 According to Fortnite leaker, the FireMonkey, new rules will be implemented by the government of China to gamers in the region. Furthermore, such implementations can hurt the country's eSports scene.

It is not the first time that we have witnessed this situation: at the end of the year, regulations were discussed by the government of Xi Jinping. The main subject was about "video game addictions, which explain the increase in myopia cases, and low academic performance among young people".

Arriving with the recent update v12.10, dataminers have discovered incomplete code for the project to be implemented. In order to reduce youth hours of play, the game will display messages like these:

Messages like "You have been online for 3 cumulative hours", or "You have entered the‘ gaming fatigue period '"and" You are in the unhealthy gaming period "are among the warning messages.

In addition, the messages are followed by comments such as "For your own sake, you should exercise properly."

Not only will these messages be present for long hours of gameplay, but Chinese gamers will also find a real barrier on the way: during the period, all XP earned is cut in half, and it is not possible to progress in challenges or in the Battle Pass.

Adverse effects (or rather, the punishments) would, supposedly, be removed only by winning 5 straight hours without playing games in Fortnite (again, only applies to servers in China).

It is crucially important to remember the participation of Chinese technology giant, Tencent, in these decisions. He even bought the studio of Riot Games, a developer of League of Legends.

Tencent also made a investment of more than $ 1.25 billion at Epic, in addition to acquiring 40% of Epic Games, a Fortnite developer.

Possessing over 40% from various companies, including Activision-Blizzard (brought up Call of Duty Mobile), Epic Games, Garena, Riot, SuperCell, and bits and pieces from others like Ubisoft; Tencent became the fifth largest internet company in the world.