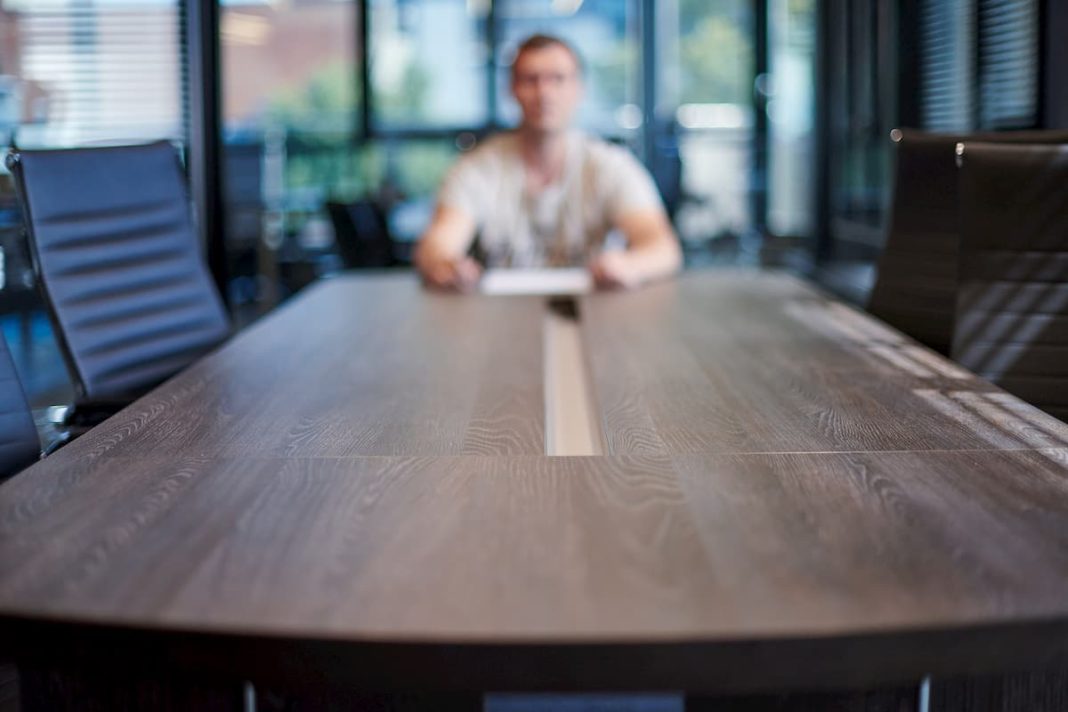 In an audio leaked to Motherboard, an employee of Coinbase, one of the largest exchanges in the United States, accuses the company of moving towards censorship with its new "apolitical guidelines".

In a September publication, Coinbase CEO Brian Armstrong said he would begin to ban political and social discussions among employees because that would be a distraction from the company's mission.

Armstrong then reaffirmed his position at an October meeting, where the audio was obtained and leaked. The meeting would serve as a question and answer section to clarify Coinbase's new guideline, in addition to offering a severance package for employees who felt "uncomfortable".

Exchange employees were also forced to delete political messages from Slack, a messaging app geared to the desktop. The controversy was mainly because it is a cryptocurrency company, which seeks to replace the banking system for a freer world.

During the meeting, Armstrong said there was a "silent majority" at Coinbase who agreed with his decision, but feared reprisals from colleagues. The leadership of Armstrong and Coinbase, however, failed to allay fears that this policy would police employees if they expressed opinions that did not align with Armstrong or this "silent majority".

A former Coinbase employee who left the company after the meeting and asked to remain anonymous for fear of industry reprisals said the workers feared surveillance and censorship.

These fears are not unfounded. Emile Choi, Coinbase's director of operations, explained that at least two employees were asked to delete Slack's posts, and that HR chief L.J. Brock “proactively sought out employees to explain why their posts would be removed. He had a very productive conversation with both of them and they understood the context, ”she said.

Choi then explained that the place for political discussion or dissent was on dedicated Slack channels for “sensitive topics”: “While you can't try to convince people that the Flying Spaghetti Monster should be elected president, you can establish a channel at that people interested in electing the Flying Spaghetti Monster can share their ideas. ”

"There is a fear of monitoring on all channels, including private ones," the former Coinbase employee told Motherboard. “The biggest fear is that employees are faced with what they say or do on their work and personal devices – work systems are often on personal devices. This already happened when Slack's old post writers were confronted by the leadership and asked to delete the posts. ”

Problems have been growing at Coinbase last year, on June 4 a company-wide meeting was held shortly after George Floyd's murder by the police.

During this, Armstrong resisted the idea of ​​making a public statement in support of the Black Lives Matter, but backed down after a strike between officials and posted a series of messages in support of BLM on Twitter later that day.

Moving on to the end of September, Armstrong announced that political discussions at work are not acceptable, and anyone “uncomfortable” could leave. According to the company, it lost 60 employees, or 5% of its workforce, as a result of that decision.

But what is your opinion on Coinbase's decision? Leave your comment below.