Home News Forex is a risky and forbidden investment in Brazil; know how to... 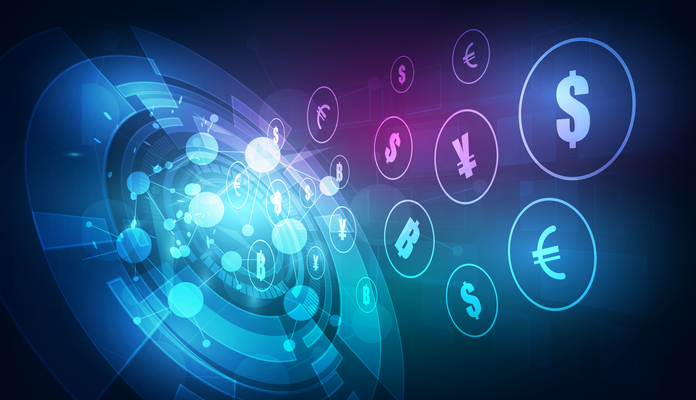 Forex, the acronym for “foreign exchange market”, has become known in Brazil promising high returns even with low capital contribution. But the sport is still prohibited in the country and requires care even for aggressive and experienced investors.

The investment consists of buying one currency and selling another simultaneously, which allows speculation in exchange variation. In this exchange relationship, which does not presuppose a physical acquisition of the currency, fluctuations in the exchange rate may result in a whopping profit – or a serious loss.

This foreign exchange derivative is not regulated by the Brazilian Securities Commission (CVM), as the local authority cannot prevent the misuse of an account in scams, fraud or illicit transactions, nor the compensation of this investor in case of loss.

“The forex does not have a clearing house that charges and brings guarantees that the loser pays. This is what gives credibility and confidence when trading financial products, ”says economist Manfred Back, a professor at USJT (São Judas Tadeu University).

An inexperienced investor may be seduced by the possibility that, with an initial investment of $ 1,000, trading a $ 100,000 lot in the market without knowledge of the volatility of this market and unprepared for losses, warns engineer and lawyer Marcelo Succi, professor of administration at FAAP (Armando Álvares Penteado Foundation).

Alexandre Lucchesi, a doctor of economics from Unicamp and a professor at FMU (United Metropolitan Colleges), explains that this leverage can be even more dangerous in the case of a volatile derivative such as foreign exchange.

“It's hard to make currency forecasts, and derivatives are even more complicated. Being an individual investor, then, the information will be even scarcer. It requires knowledge of local markets, ”he says.

The Commission makes available a booklet on its website explaining how to prevent brokers from approaching foreign registered financial institutions that offer services to Brazilian investors.

FAA's Lucci warns of the risks of hiring a foreign company for the operation. “You are putting your account at risk. If you have trouble, can you start the company from outside? It may even be that a company based in another country complies with Brazilian law, but at first you have no such guarantee, ”he says.

Still want to take a chance?

Those willing to take the risk should not forget the rules to receive and remit values ​​from abroad, besides paying all taxes due to the Revenue, informs the CVM booklet.

“Note that people domiciled in Brazil may invest abroad, in Forex or in any other type of asset, but of course one has to be careful to follow the rules.”

What is not allowed, under Brazilian law, is the public offering in the national territory, not even on the Internet, of investment in securities not regulated by the CVM. Companies that have made or make commercials selling Forex as an investment alternative have been punished.

According to the CVM, these brokers – some of them fake – act as alleged local representatives of foreign institutions, seeking clients and resources to make investments abroad feasible. Many sell the service, but scam users.

"Often, they are people who understand nothing about this market, only attracting local investors willing to invest money, attracting them with the promise of greater profitability, 'easy profit', 'right gain'," he says. the primer.

FMU's Lucchesi also points out that their mismanagement increases the risk of fraud and the emergence of illegitimate schemes such as financial pyramids.

“When you do an investment operation, what you want to have is the certainty that you are protected to the last resort. Therefore, CVM does not record Forex transactions. There are several factors involved in getting this regulated, ”he says.