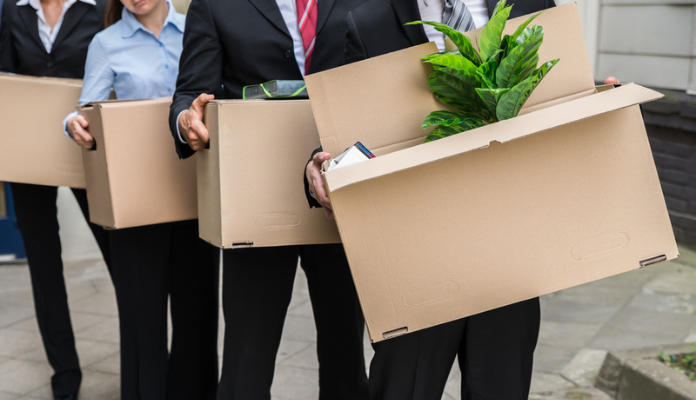 At the end of April, the Spanish cryptocurrency exchange Bit2Me announced its arrival in Brazil. Five months later, the company’s plans in the country seem to have gone down the drain, with the dismissal of practically all the employees of the Brazilian operation.

Who broke the news was Ricardo da Ros, then country manager of Bit2Me in Brazil. In a publication on Tuesday (20) on LinkedIn, the entrepreneur revealed that most of the Bit2Me team in Brazil was laid off as the company failed to overcome the challenges imposed by the crisis in the cryptocurrency universe.

“After leading a team of 30 talented professionals in Brazil at Bit2Me, the cold winds hit and we had to let go of practically the entire team. It wasn’t pleasant, especially as everything was going so well.

in conversation with the Bitcoin PortalThis Wednesday (21), Ros revealed that he also left the direction of the exchange.

“I left the company with good relations. I’m a fan of Bit2Me, the partners and executives are very correct and the company will grow in Brazil eventually”, said the businessman.

Bit2Me continues to operate in Brazil

After the cuts, the brokerage was left with just one or two employees in Brazil. According to Ros, the exchange’s operations here will continue, but will be led by the team from Spain.

The businessman explains that the current situation of Bit2Me in Brazil represents an “operational readjustment due to market conditions”, caused by the drop in revenues that intensified with the lack of interest from investors.

For him, the decrease in confidence in the crypto market at this moment “is normal and part of the cycle”, and also affects other companies in the sector.

Faced with the so-called crypto winter, many exchanges were forced to lay off employees throughout the year to stay alive amid uncertainty over how long the current cryptocurrency bear cycle will last.

Until recently, Bit2Me hinted that it could go through the crypto winter with ease. The Spanish exchange’s CEO, Leif Ferreira, said in July that he would hire 250 more professionals in the coming months, doubling his headcount. He also revealed that the company had plans to make three acquisitions to expand in Latin America.

As seen this week, however, Bit2Me has failed to deliver on its promises, at least in Brazil. Even so, Ricardo da Ros praised the work done by his team in the short time.

“In just three months and without a product on the air, we managed to build one of the largest online cryptocurrency communities in Brazil and launched the brand with full force. I wish Bit2Me luck!” he wrote on LinkedIn.

Before joining Bit2Me, Ros has already helped other outside companies, such as Ripio and Crypto.com, to establish themselves in Brazil. Perhaps his most prominent stint was at Binance, the exchange that leads trading in the crypto market.

The businessman served as director of Binance in Brazil for six months, but ended up resigning for what he called “a misalignment of expectations”.

He told the report that he will continue to work in the crypto environment, and that he is talking to some international companies that want to enter Brazil and Latin America.

“Although the market is colder at the moment, there are many companies taking advantage of the situation to expand and build. I’m looking for an interesting opportunity, but not in a hurry. My next step is sure to be solid, aiming to help the crypto market develop – which is the future of money in the world,” he concluded.