Home News Forecast: What future for Bitcoin in 2025? 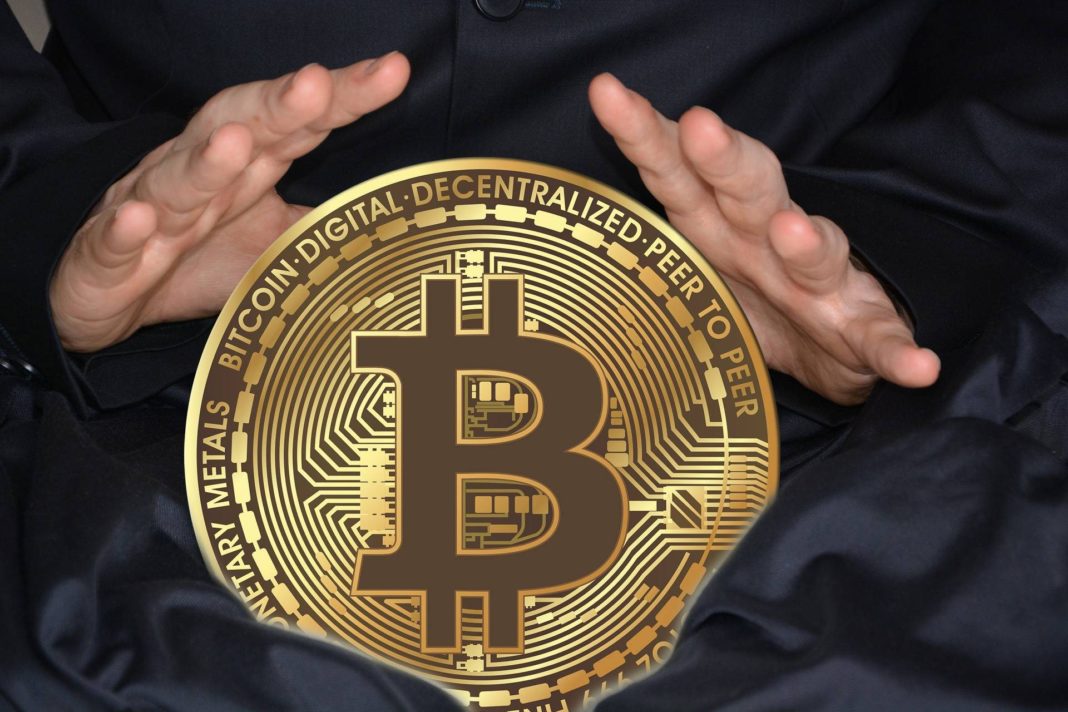 While the most famous cryptocurrency is below $ 45,000, the question of the long-term future of Bitcoin is increasingly questioning investors. If the development of the cryptocurrency market is undeniable and could have a positive effect on the price of the token, other variables must also be considered. Foremost among which are climate and regulatory issues. Overview of the various opinions on the price of Bitcoin in 2025!

Bitcoin: The Climate and Regulatory Threat

It’s no secret that Bitcoin is often mocked for its carbon footprint. A colossal carbon footprint which is mainly linked to its mining protocol: the famous Proof of Work. This protocol is based on increasing the difficulty of mining and has the direct consequence of requiring ever more energy-consuming devices. In terms of energy consumption, the Bitcoin problem has also been raised for many years. This trend could increase in the months and years to come. This debate therefore gives rise to fears of a possible drop in the price of the token.

But Bitcoin could also vary due to regulatory changes. This element could then affect the entire crypto sector. Many organizations are also calling for the creation of a common regulatory framework around digital currencies. But the threat of an outright cryptocurrency ban seems highly unrealistic. Among the questions about the future of Bitcoin’s price, we can also highlight the deployment of CBDCs, the famous digital currencies of central banks. An element that could precisely push the authorities to legislate on cryptoassets.

The rise of DeFi is also an axis to be considered. Ethereum and other protocols could then be favored in an arbitration with Bitcoin. But this scenario shows some limitations. Indeed, most of the predictions which estimate that the price of Ethereum could explode assume a BTC which would have exceeded 6 digits. These estimates then tend to show that a high Ethereum also necessarily goes through a healthy Bitcoin.

Feedback on the Bitcoin price

The following graph shows the price of Bitcoin over the last 5 years.

Graphically, we see that the enthusiasm has been extremely strong. If we spoke of an explosion in the price of the asset in 2017, this episode of several months could today pass for an epiphenomenon. However, it was indeed the major trigger for the craze and a tremendous accelerator for the development of digital currencies.

While it was listed at 547 euros at the end of September 2016, the asset is now above 41,000 euros. In the space of 5 years, its price has multiplied by nearly 80. If Bitcoin were to experience the same trajectory in the next 5 years, the price of the asset could then exceed $ 3 million. This would value Bitcoin to the tune of $ 69 trillion, more than 3 times the GDP of the United States and barely below the global GDP. It is difficult, if not impossible, to imagine a Bitcoin at this level by 2026.

Future of Bitcoin: What about Prediction Algorithms?

Based on the prediction algorithms, the data appears to be quite positive. According to the models developed by DigitalCoinPrice, the future of Bitcoin could be written loud and colorful. Assets would exceed the $ 100,000 mark in the course of 2024. For the end of 2025, the platform’s algorithms are counting on the probable scenario of a Bitcoin above $ 130,000.

TradingBeasts, which only offers predictions until 2024, is more cautious. The platform predicts that the price of the most famous cryptocurrency could exceed $ 56,000 in December 2024. In an estimated price range of between $ 48,000 and $ 70,000. On the side of WalletInvestor, optimism is also de rigueur. The site’s models estimate that Bitcoin will likely end up nearing $ 177,000 by the end of 2025. In a price range between $ 157,000 and $ 198,000. This equates to price approximately 4 times higher than the current price.

Bloomberg estimates that the token could exceed the $ 100,000 mark by 2025. Raoul Pal, former Goldman Sachs and current head of Real Vision is even more optimistic about the future of Bitcoin. According to him, a token could be exchanged for nearly a million dollars by 2025.

Other players in the stock market or the world of cryptocurrencies believe that Bitcoin could experience some form of crash. Without measuring or evaluating the consequences.

Nevertheless, over a fairly long horizon, the predictions obviously remain very uncertain. A time factor which largely explains the significant differences that may exist between the forecasts of each actor. Some forecasts also seem to be guided by self-interest. Either way, some form of positive consensus seems to be forming over the long-term future of Bitcoin.